Is there an artwork in Jenie Gao Studio’s portfolio that resonates with you that you’d love to use on a product, in a photo shoot, or another purpose? Are you interested in commissioning something custom and curious about your options for future image use?

Jenie Gao Studio offers arts licensing! Arts licensing is how you can acquire permission to use one of my artworks. It’s a great way for us to build a mutually beneficial partnership.

Healthy partnerships are rooted in fair agreements, value in labor, community stewardship, and great communication. Jenie Gao Studio’s image use agreements are built on a foundation of consent culture—it’s amazing that you want to work together! Let’s make sure we create terms that benefit all of us. 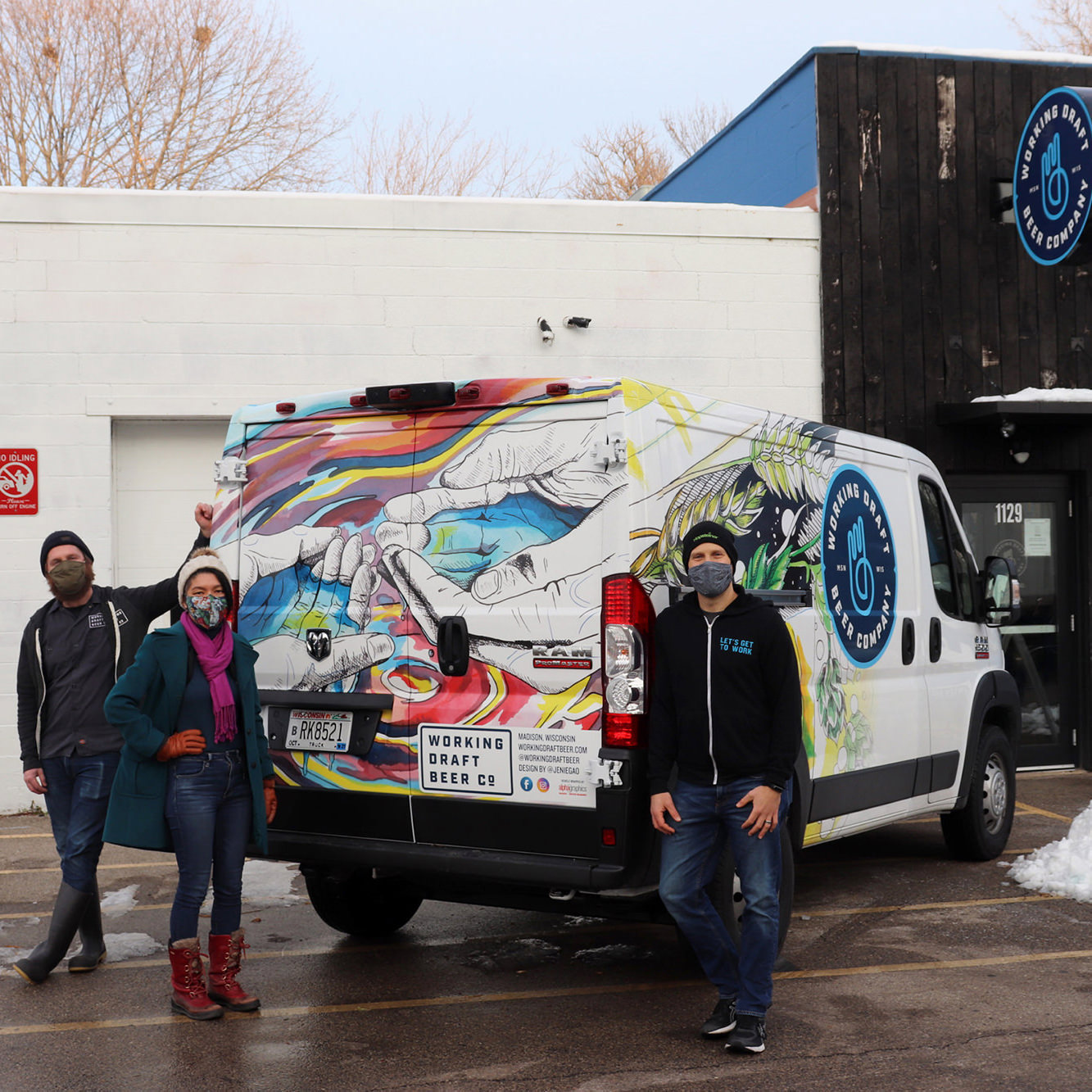 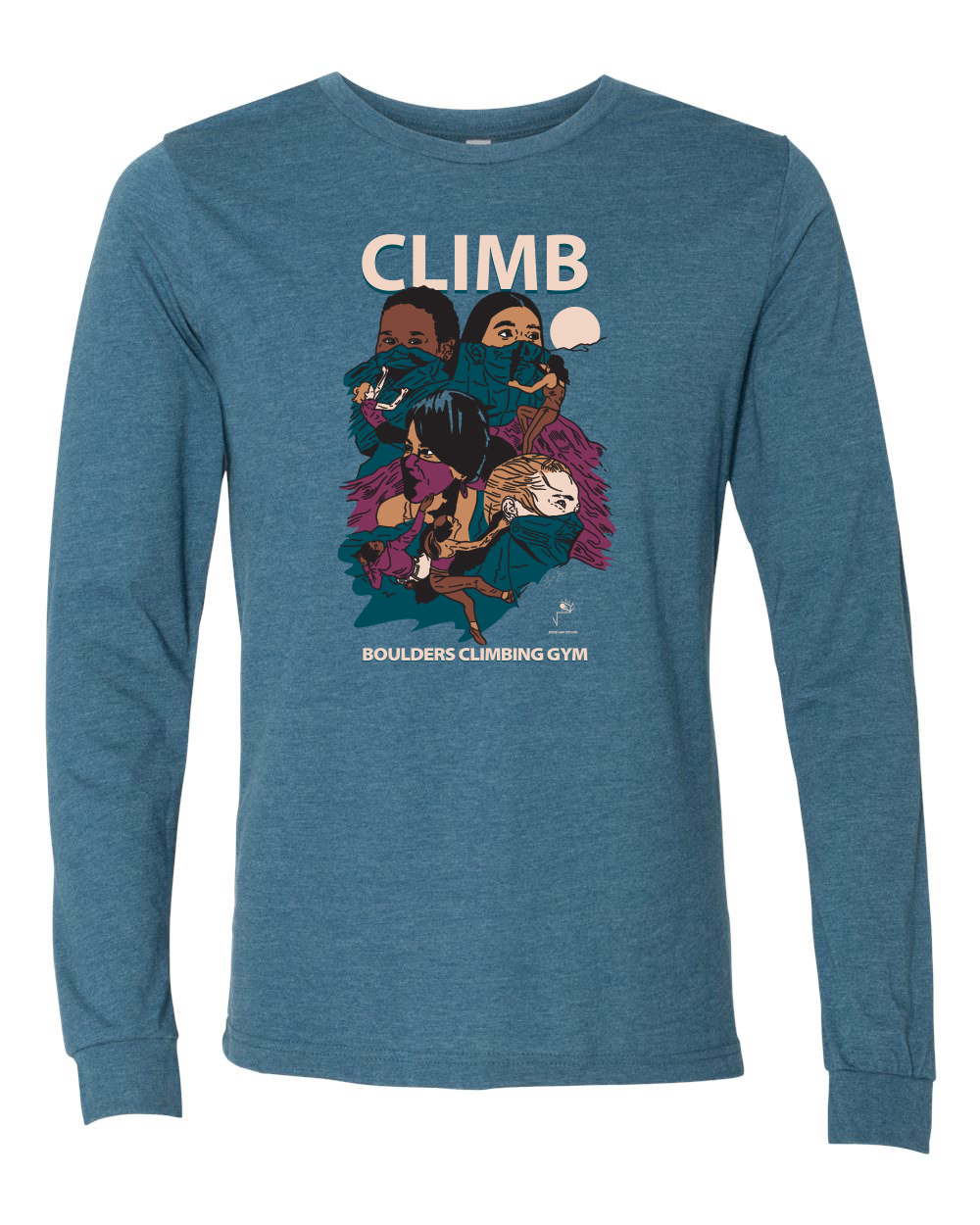 Jenie's artwork on a t-shirt for Boulders Climbing Gym


Ready to work together?

I’m always happy to work with clients to come up with a payment plan that works for them.

But don’t just listen to me. Let's hear from a client on why arts licensing works well for them! 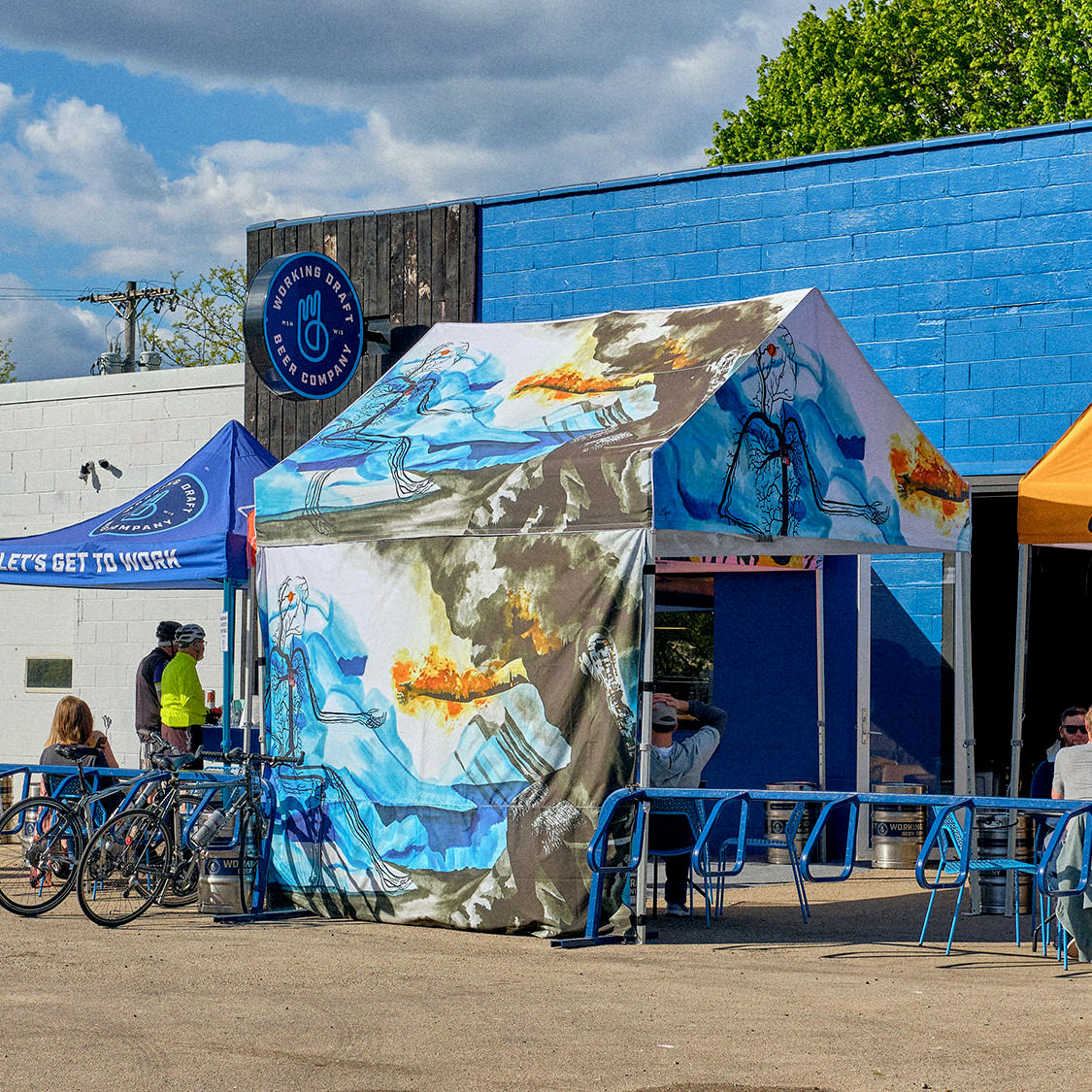 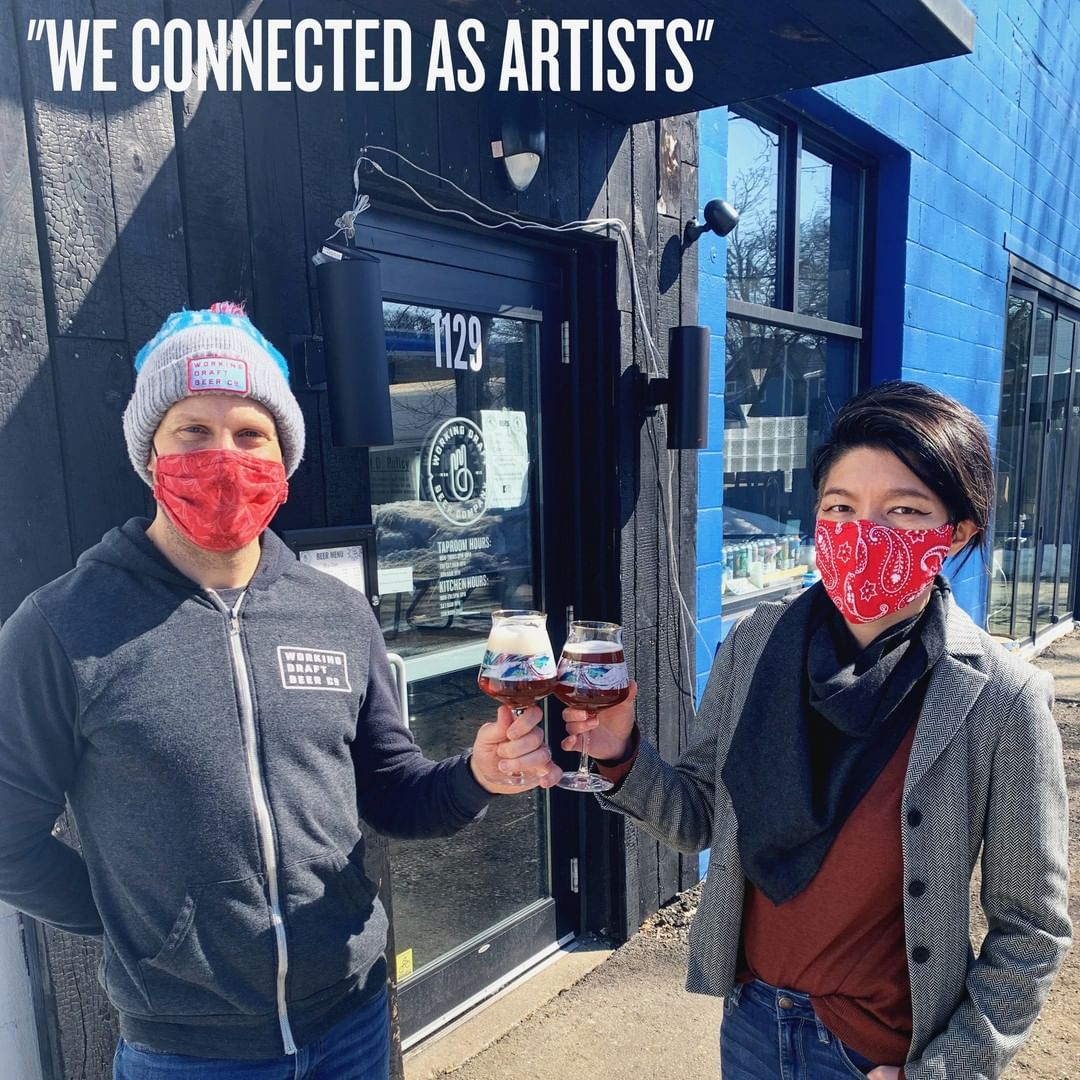 "Working Draft Beer Co. hired Jenie in the Spring of 2018 to produce a 200 sq. ft. original mural inside our taproom that would invoke the industry, artistry, and community inherent to brewing. Immediately, we were floored by the depth and breadth of conversations we had with Jenie. We spun general concepts, ideals, back-of-napkin notes, and from all of that she grasped and weaved and created a piece embodying what we could only half-articulate, which is exactly what art does! The mural, How We Gather, is now synonymous with Working Draft Beer Co., so much so that we had our delivery van fully wrapped in the image, transporting the mural throughout Madison on beer deliveries. Similarly, we have had beer koozies and glassware feature the mural, each a little totem of who we are as an organization."

"Beyond the commissioning of the original piece, we have also worked with Jenie to license the rights to How We Gather in each use of the image. The van wrap, koozie, and glassware all were approached with an eye toward paying the artist for her work, for her creative property. We so highly value her art and one of the ways we can demonstrate that value is through the payment of licensing fees for the use of it. This is even more of an imperative for Working Draft when the current climate tends to overlook the inherent worth of art to society and individuals. Funding for the arts is continuously eroded at the municipal, state, and federal level, and often the funding that does exist is not open to negotiation by the artists themselves. Rather, the artists are to feel grateful for the opportunity to receive any form of compensation for their time, energy, and heart work. This is why Working Draft is committed to finding an equitable licensing structure for our products that make use of her art. It is a testament to Jenie's professionalism, vision, and gifts as an artist that she insists on nothing less for herself and her work." 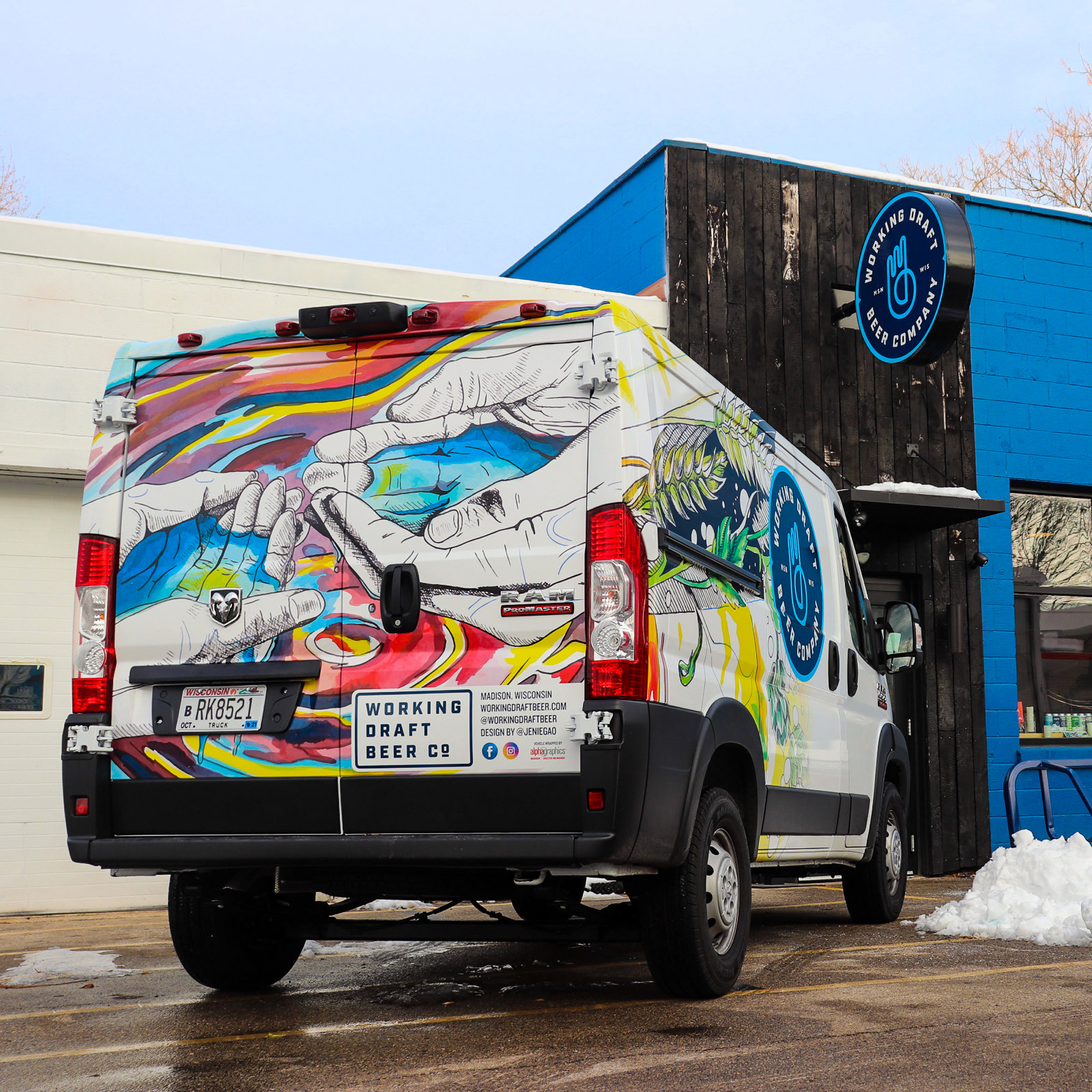 How We Gather, mural on Working Draft van 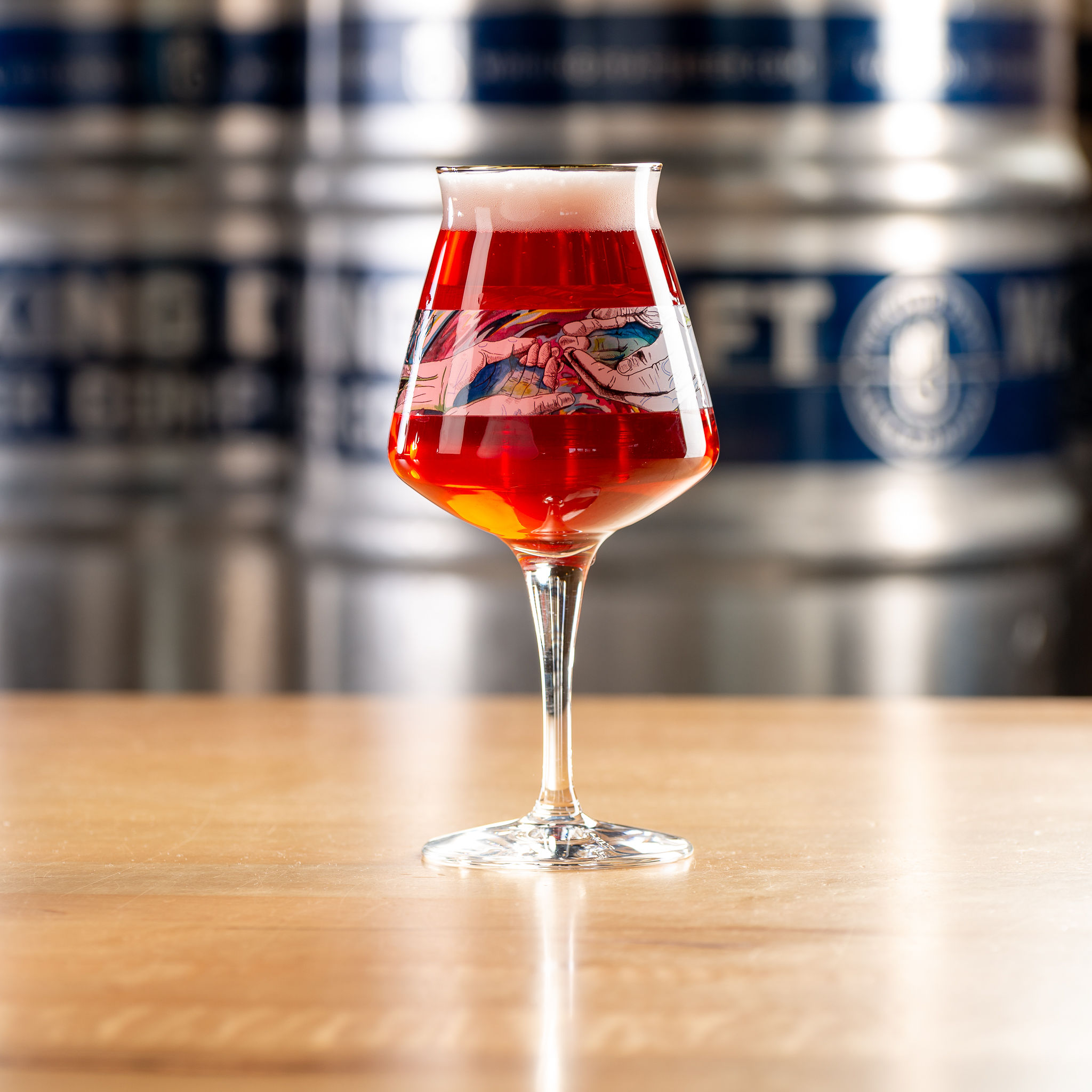 How We Gather, mural on Working Draft anniversary glassware


Connect with me on social media.