On The Nature Of Things

On The Nature of Things features artists Rina Yoon and Marsha McDonald, whose work examines humanity’s relationship with the natural world.

The title is a nod to a philosophy that has emerged across cultures, that we are all made of the same atoms, atoms that philosophy describes as infinite in scale and indivisible.

The philosopher Lucretius wrote the poem, De rerum natura (translated as On the Nature of Things), which challenged the belief that gods controlled human fate. It did not challenge the existence of gods, but the notion that people should fear gods. It takes the future of humans out of the hands of the Fates, placing that future in humanity’s own hands. De rerum natura is just one exploration of an idea that has emerged across civilizations, one that reconnects us with a sense of place within the natural world when systems go out of balance.

The purpose of this work is not to celebrate for the philosophy behind The Nature of Things. It is not to turn nature into a deity. The purpose, instead, is to deeply question, meditate, and relate to what we see. It is to connect the similarity of one river to the next. It is to overlap the health of the human body with the flow of water. 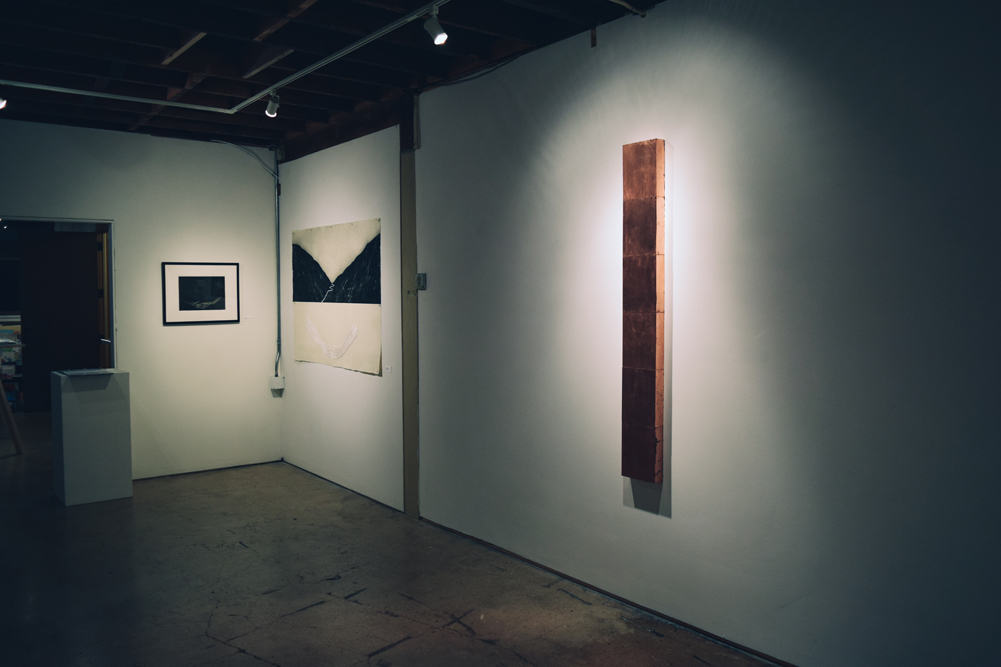 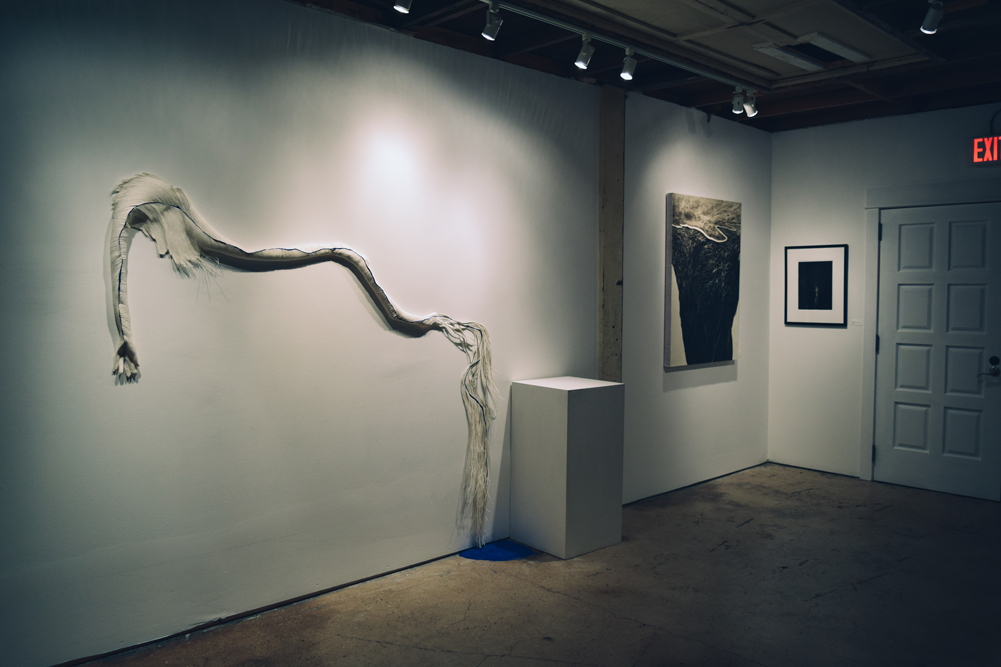 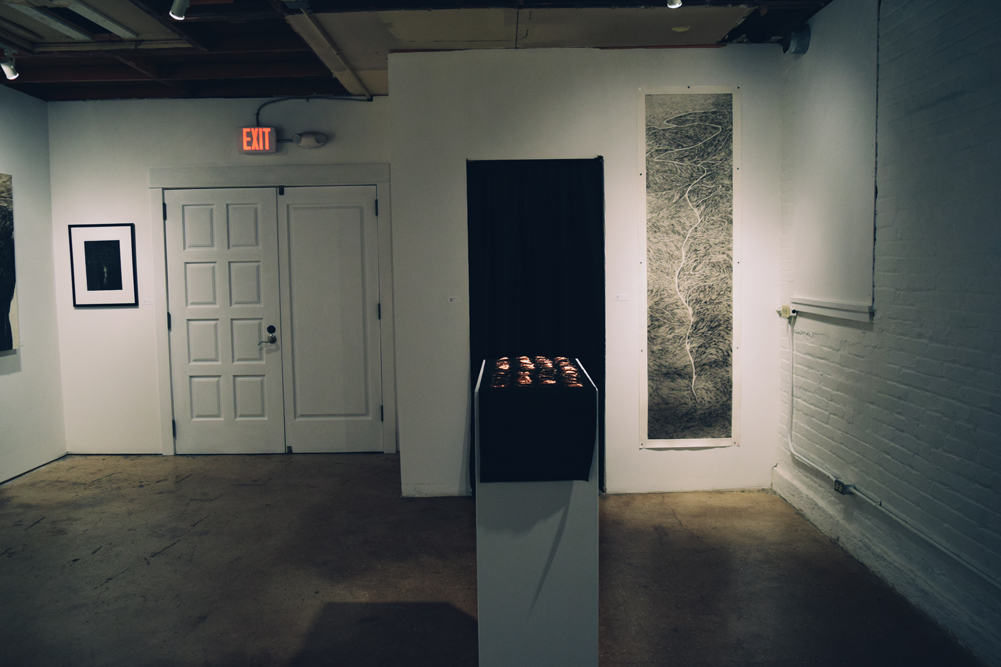 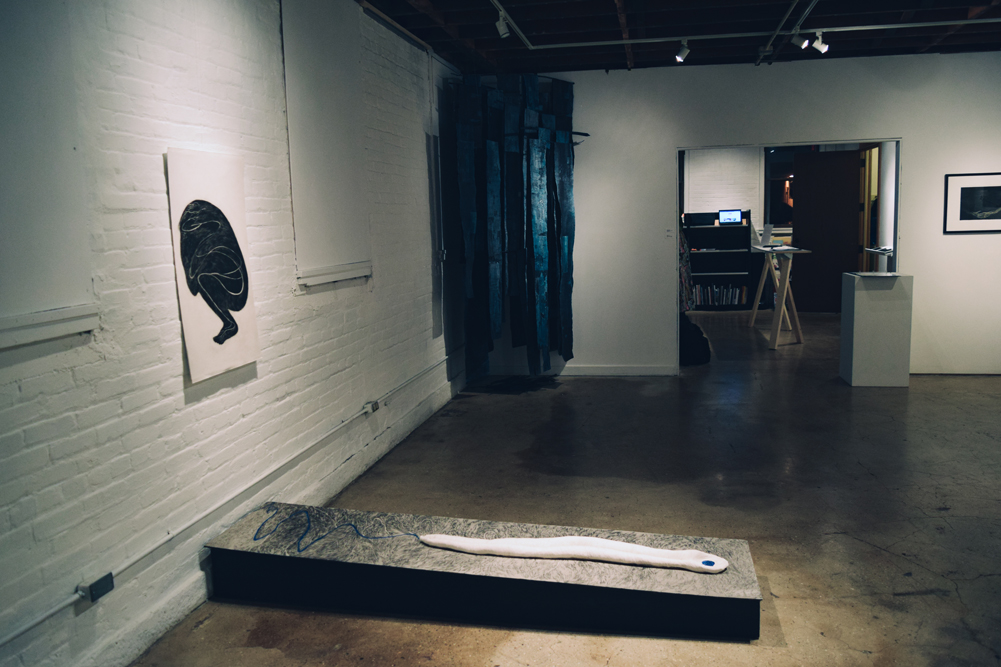 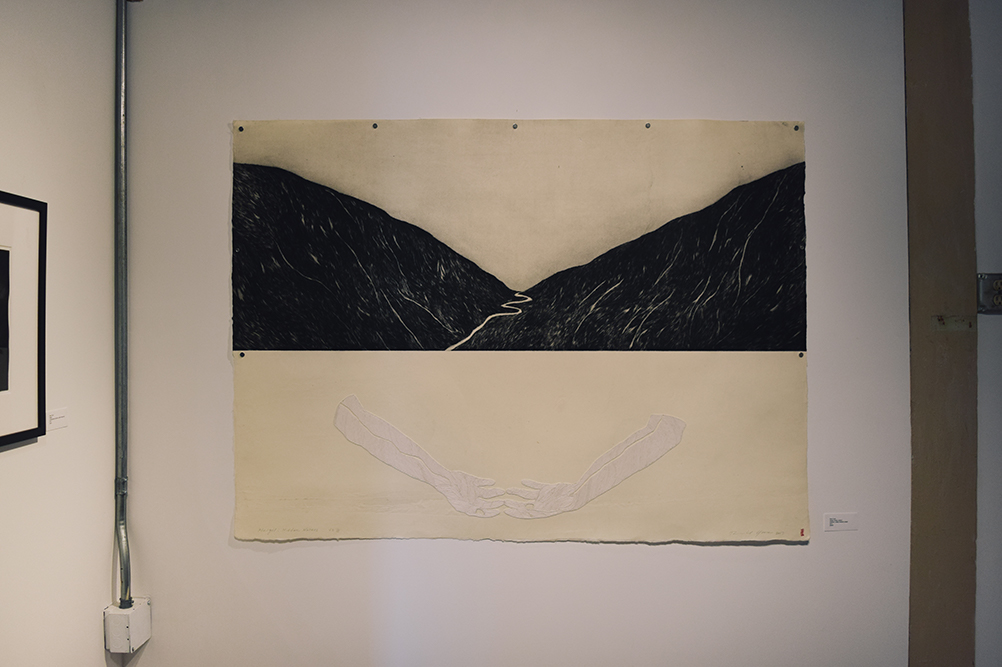 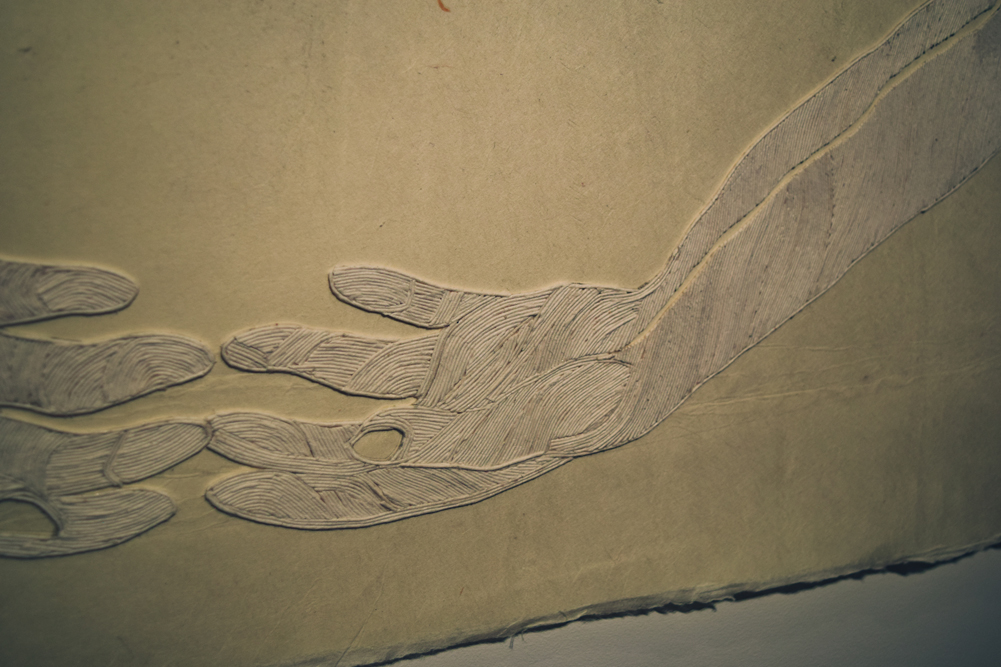 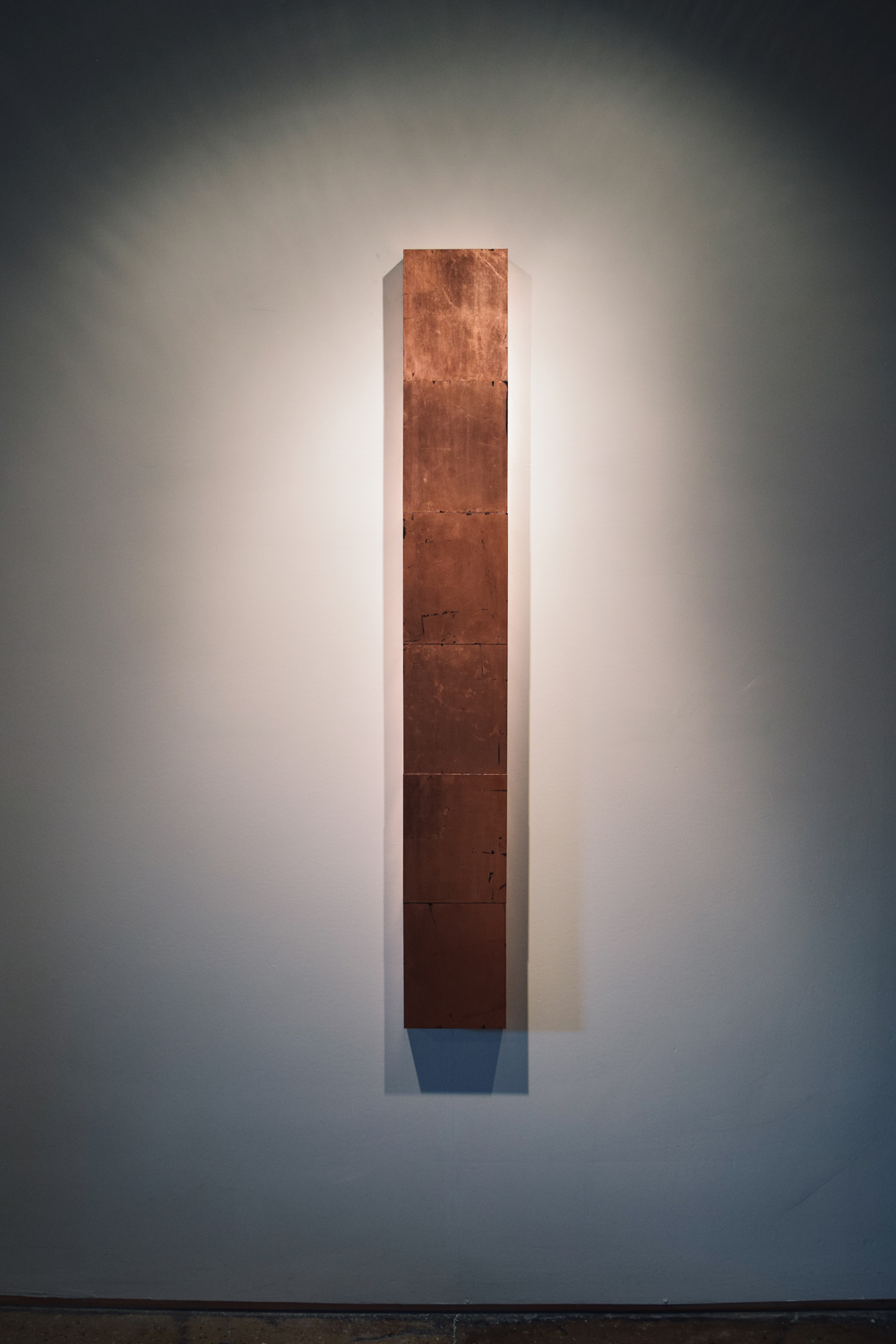 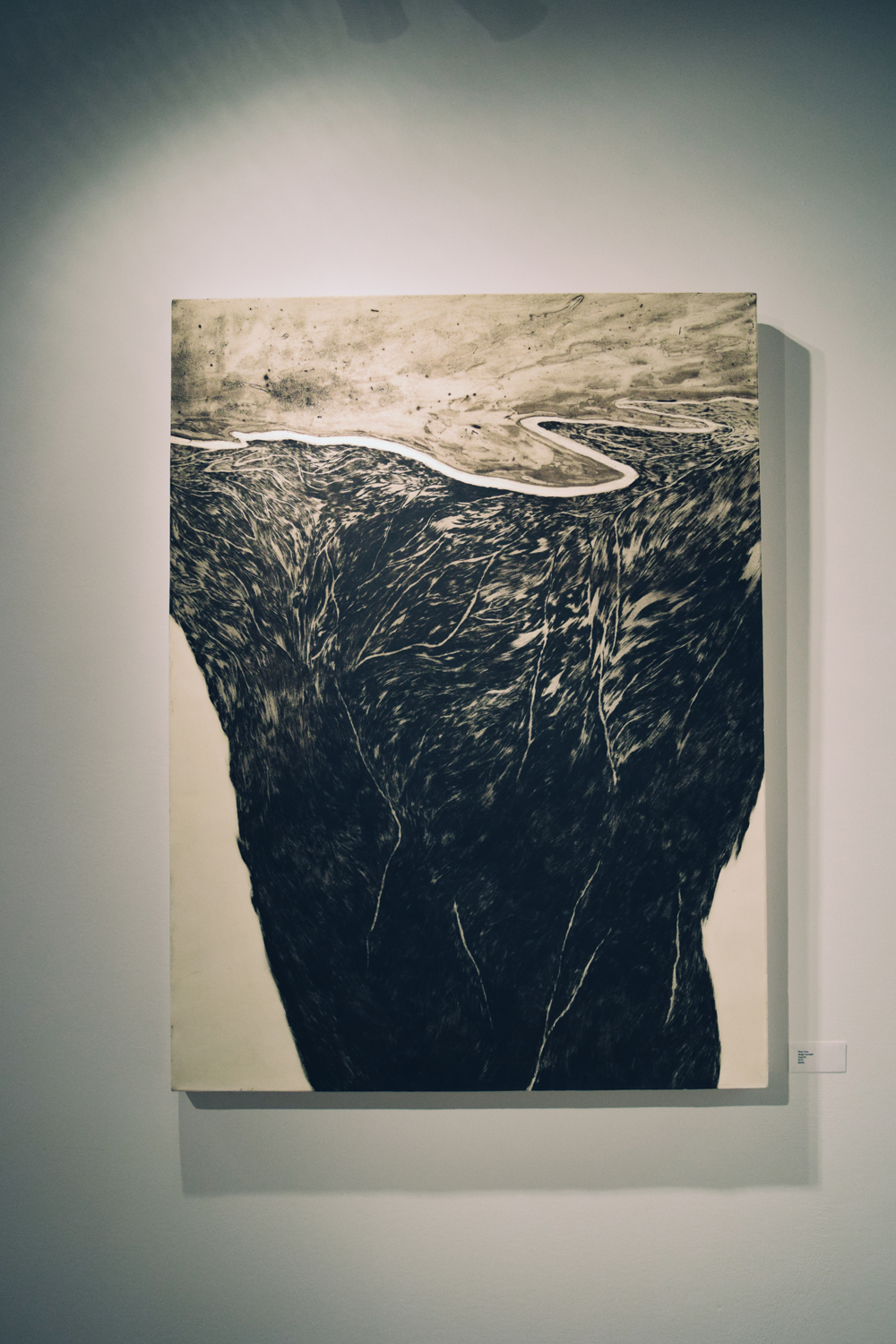 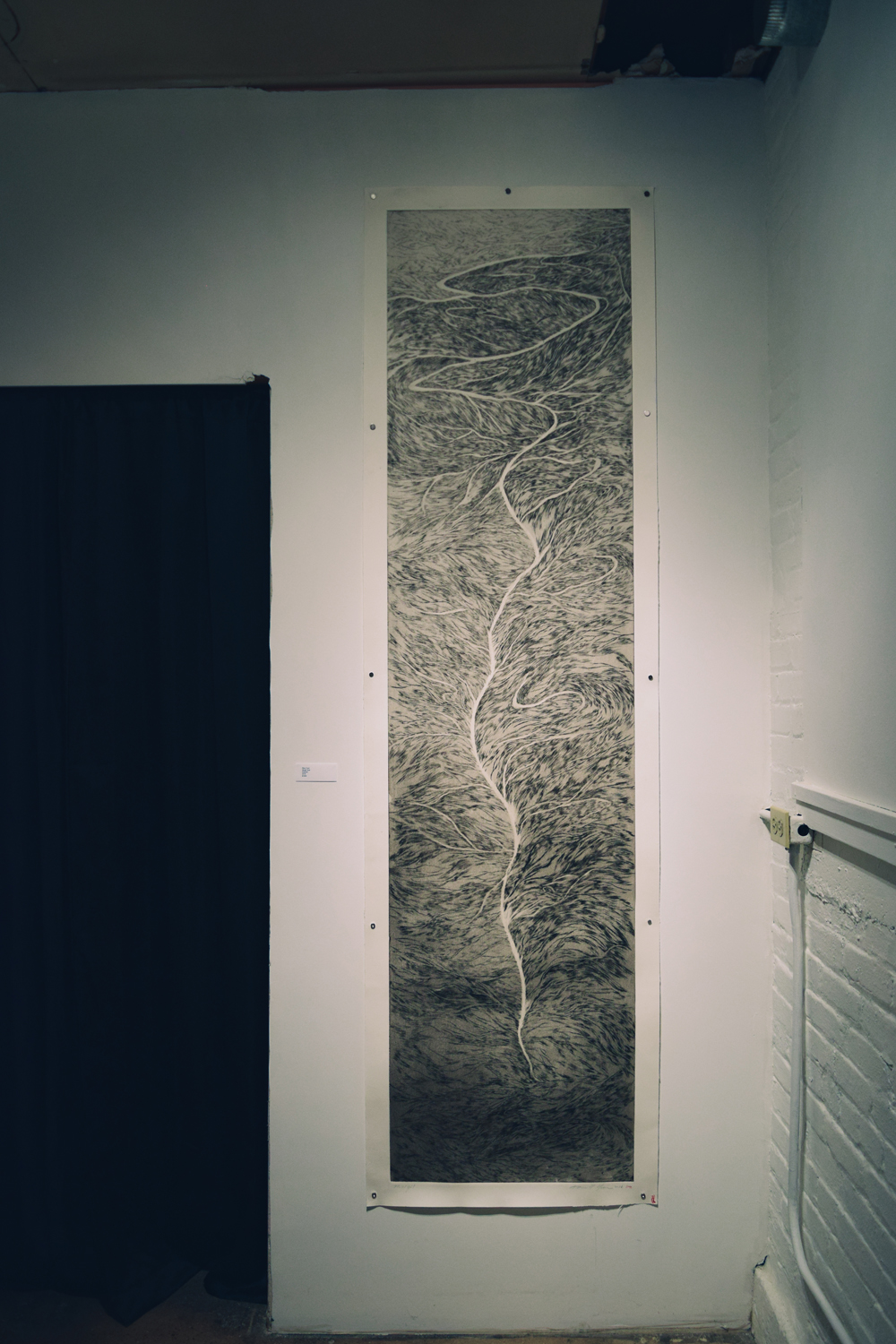 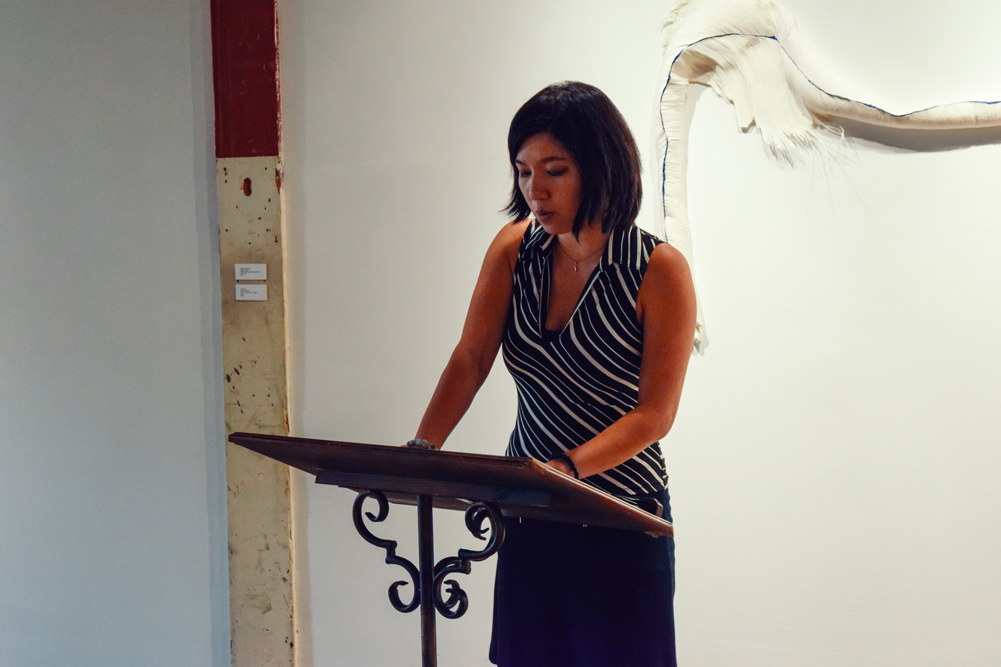 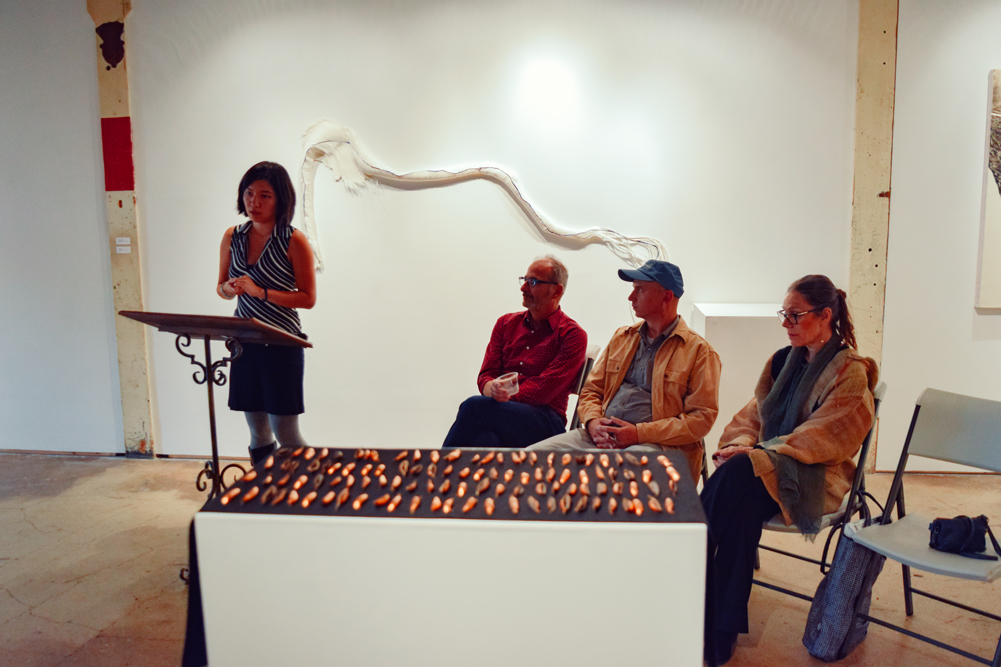 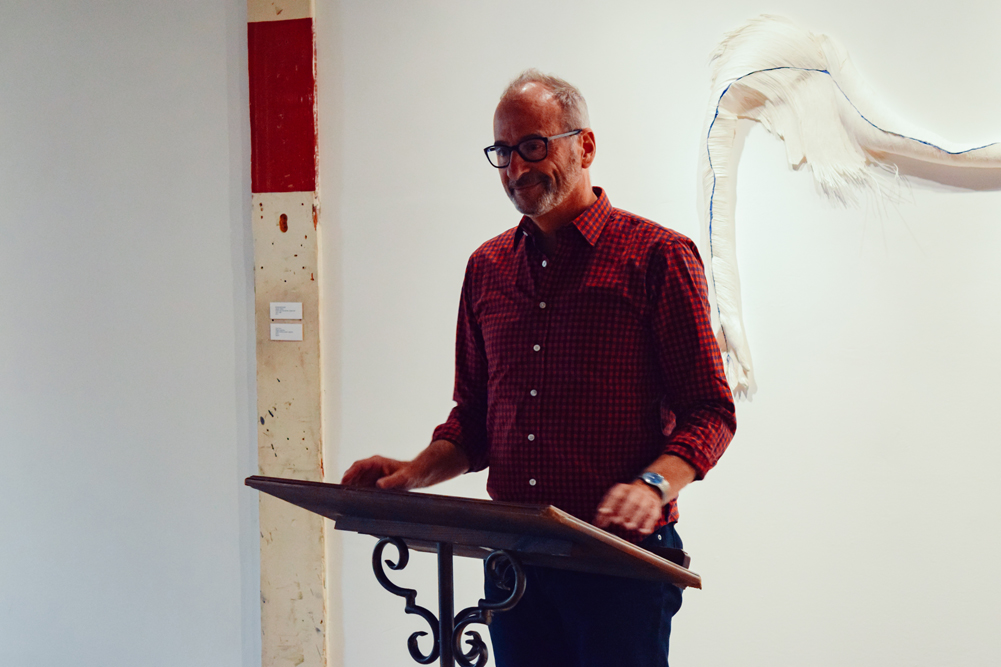 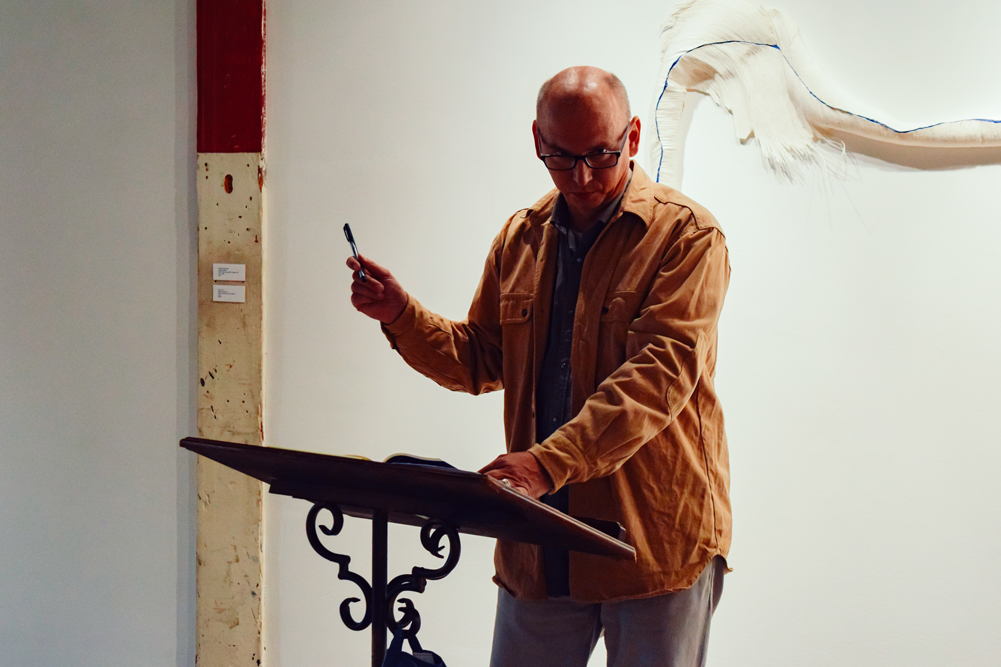 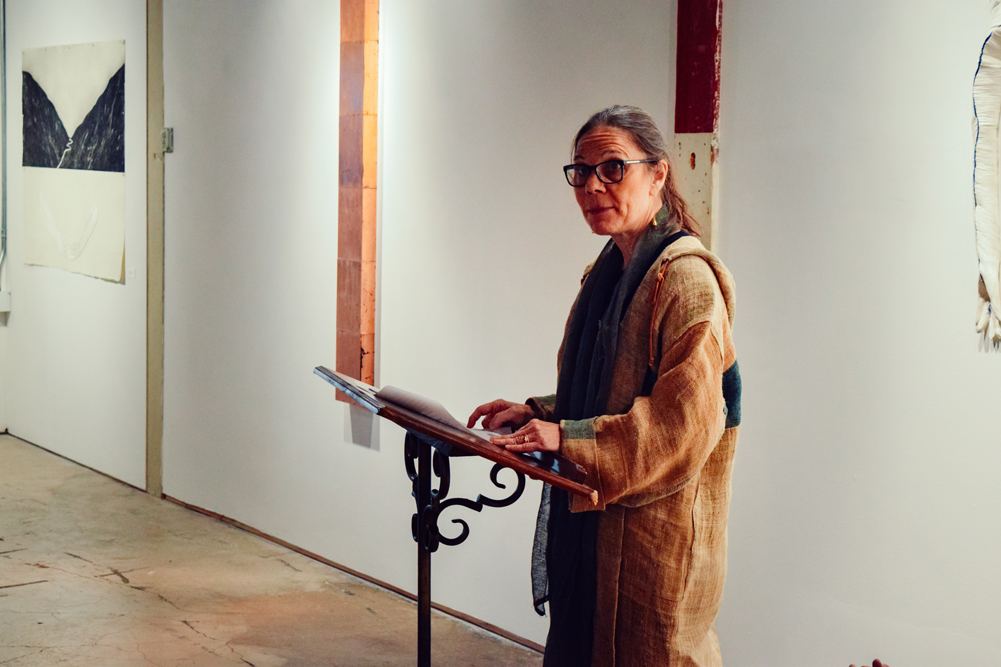 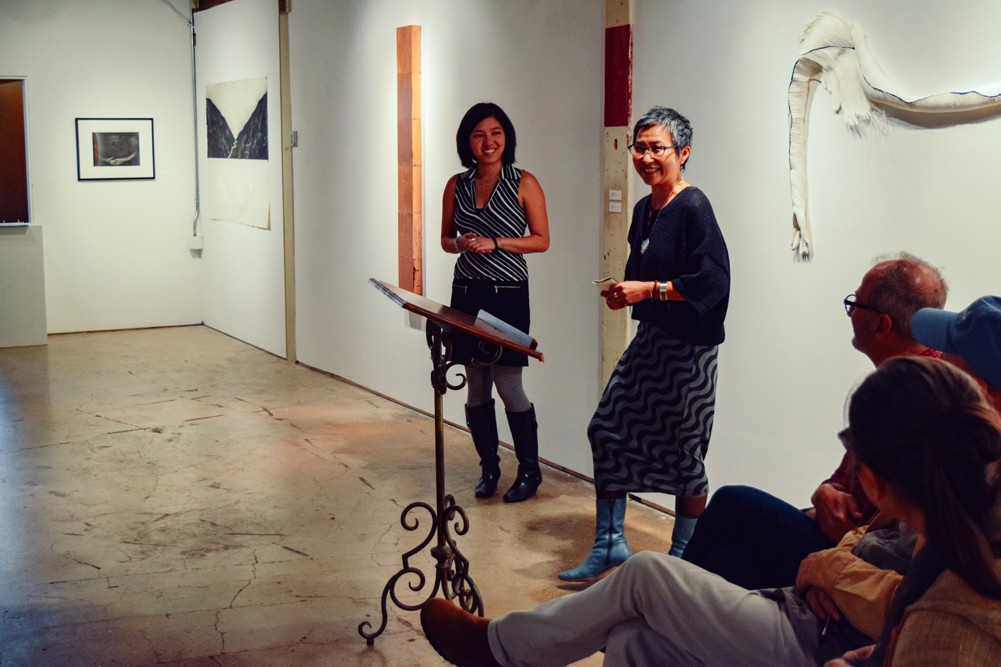 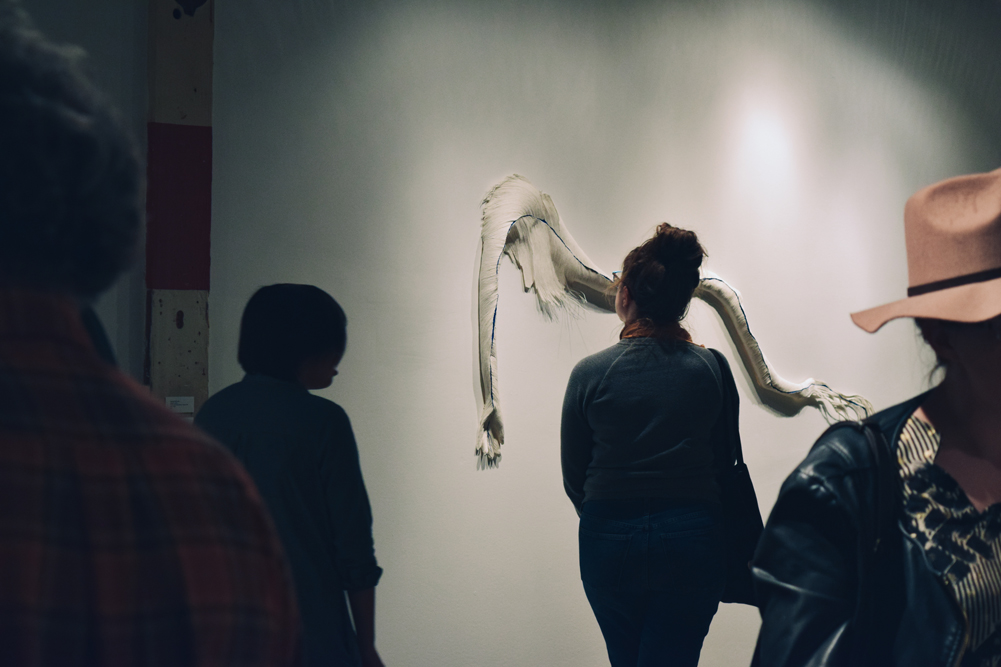 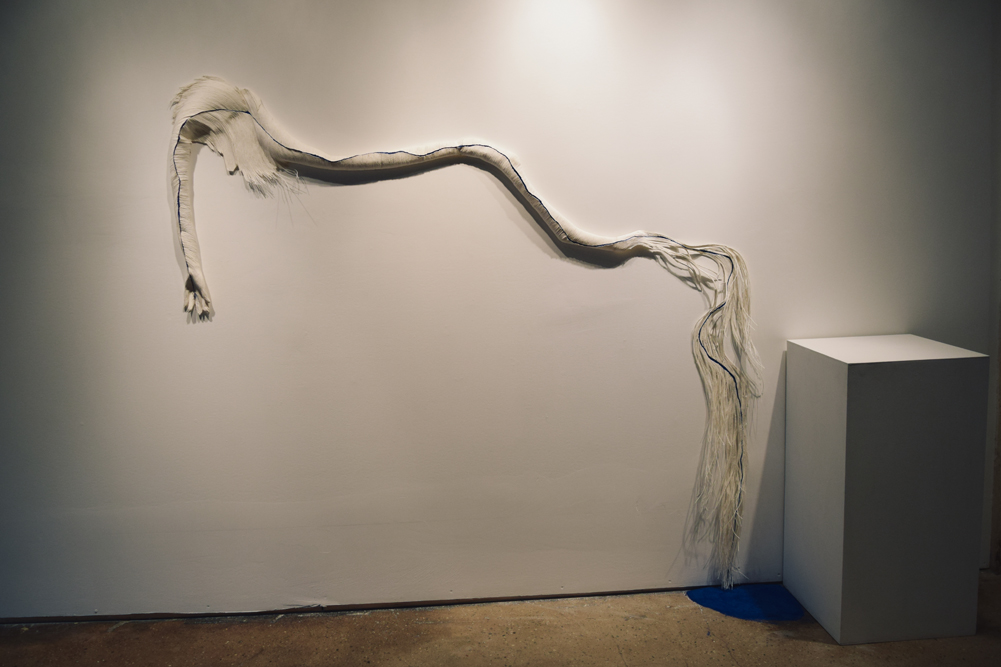 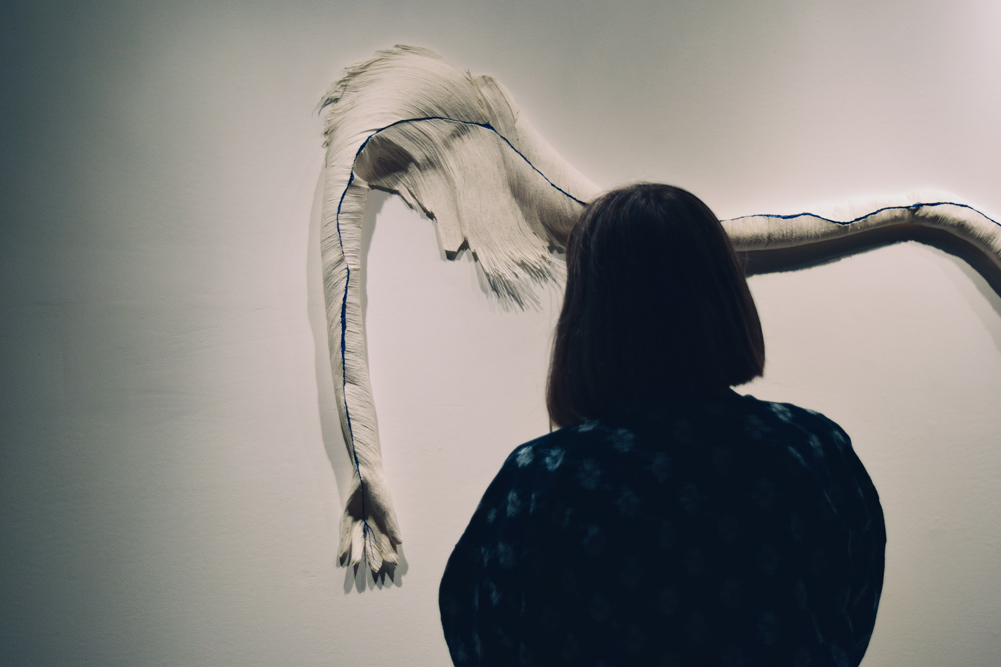 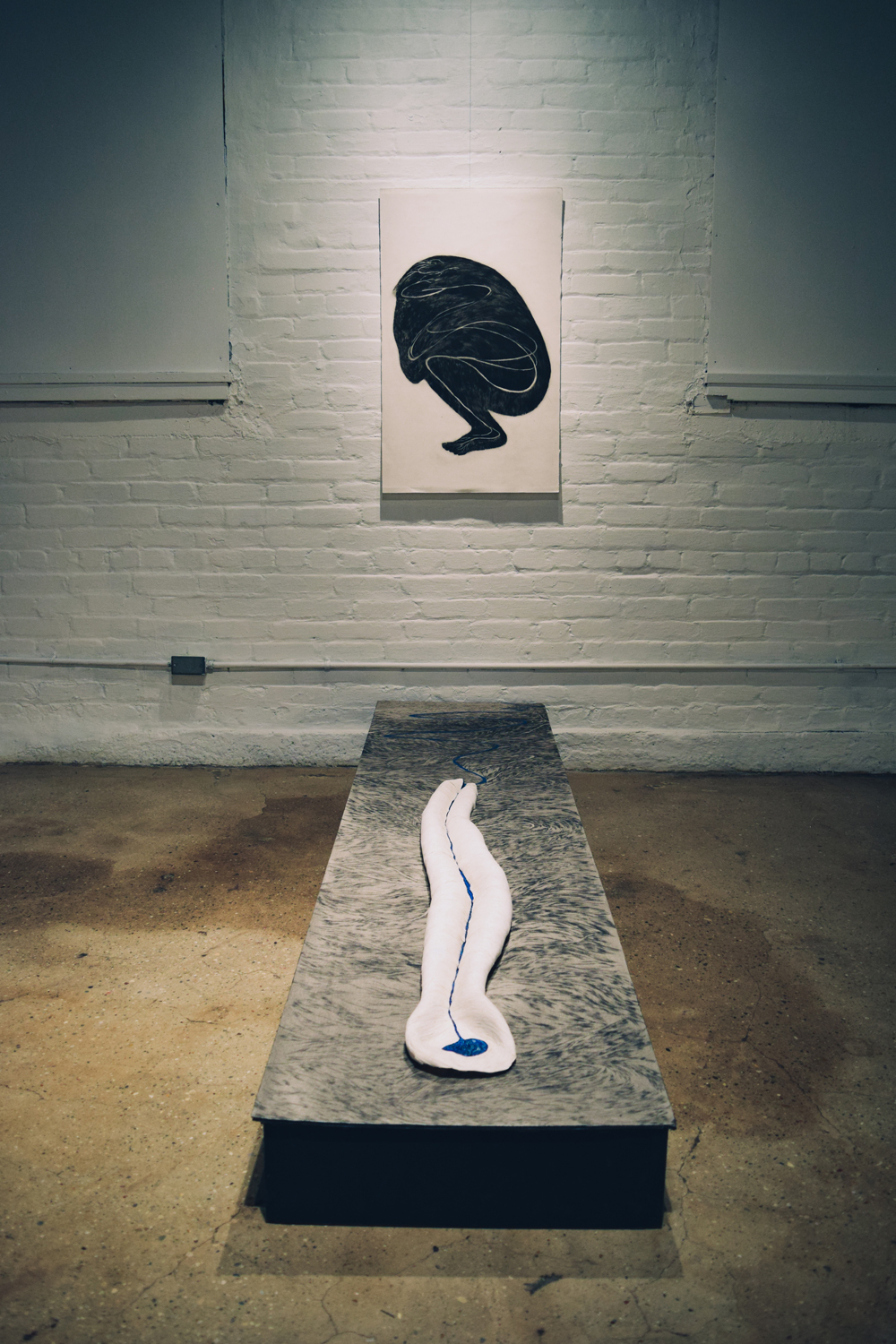 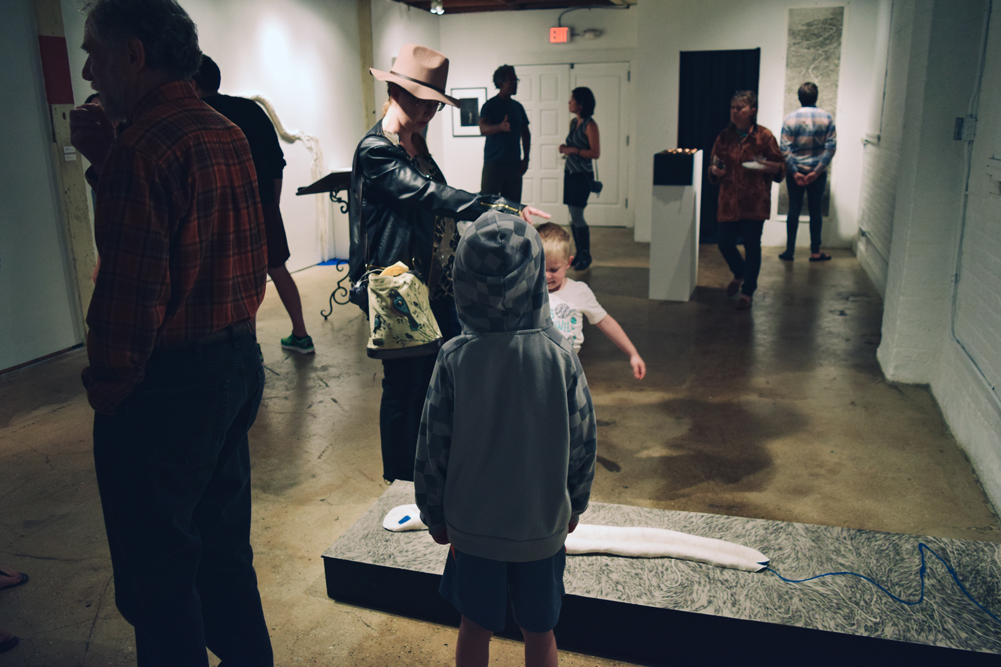 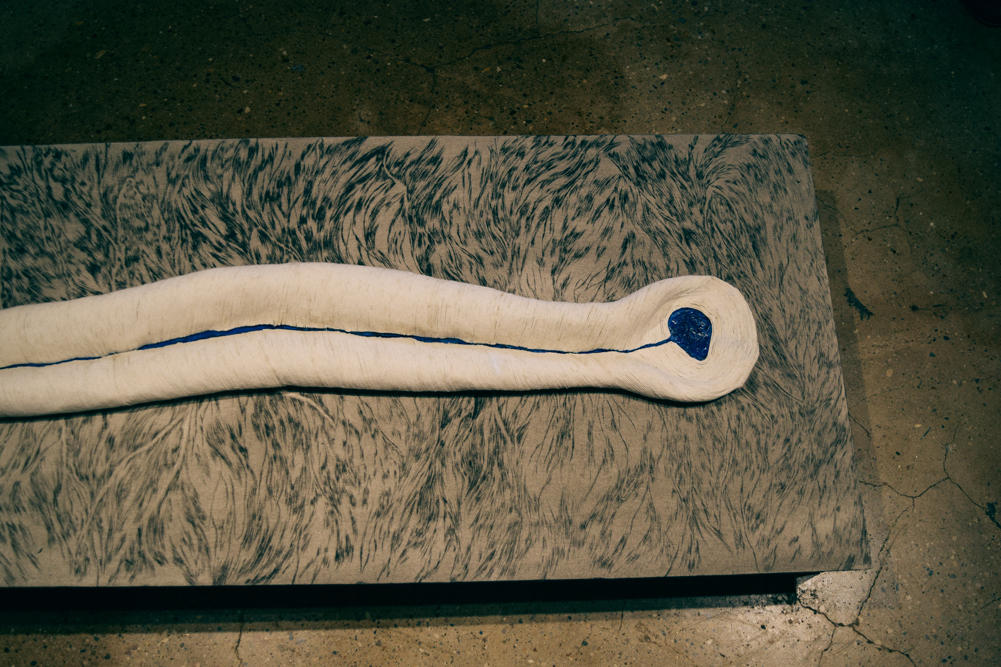 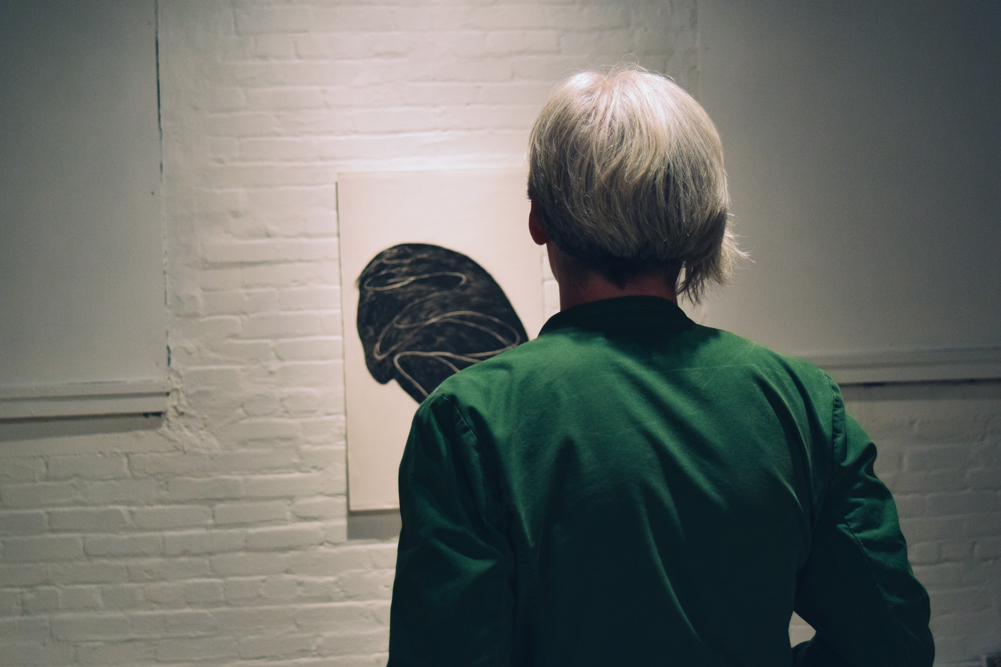 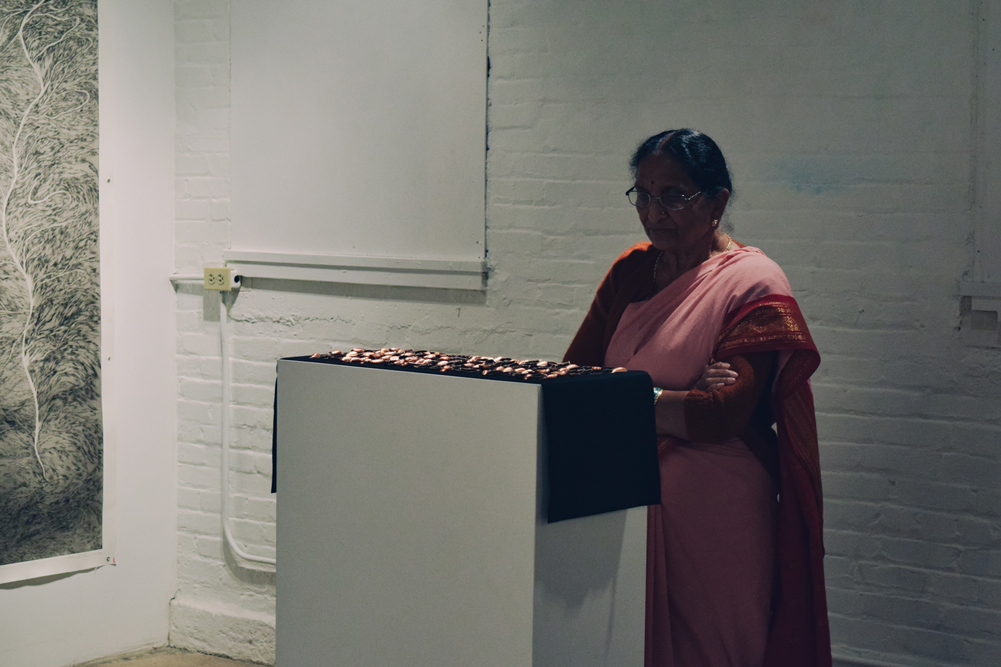 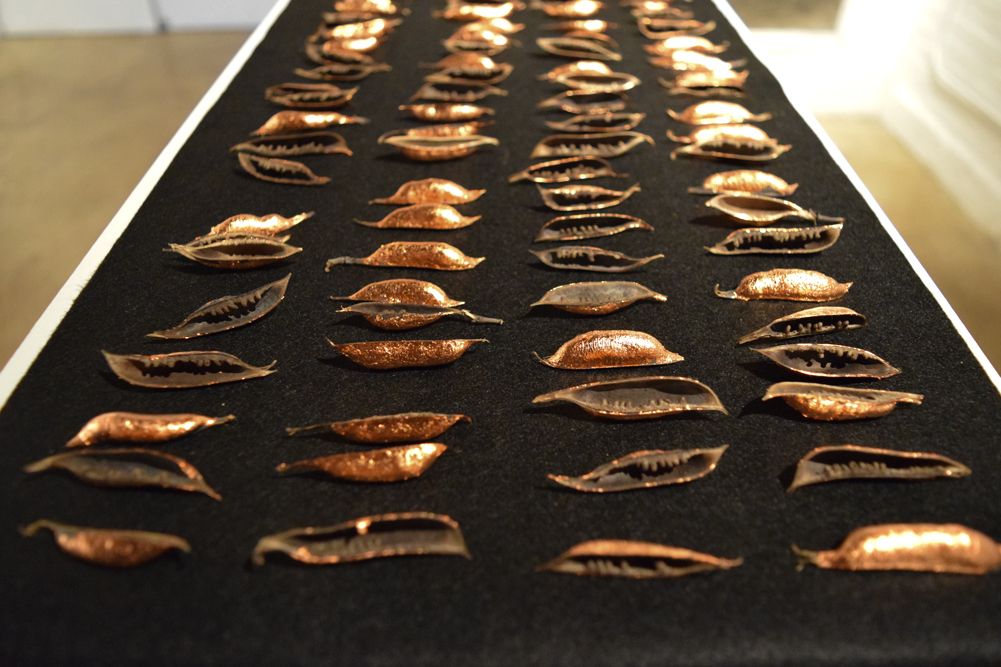 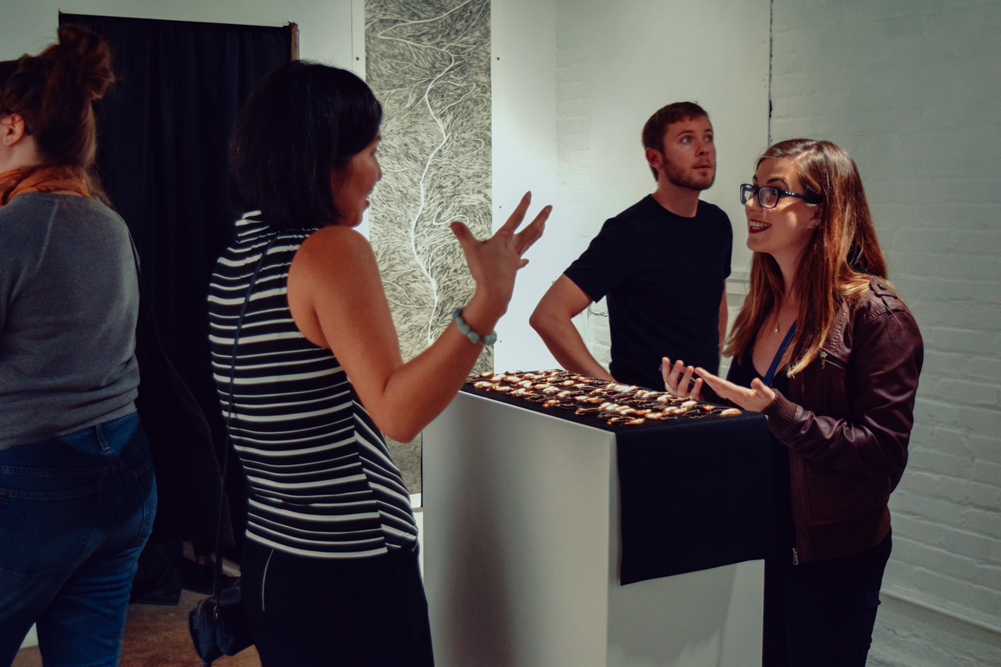 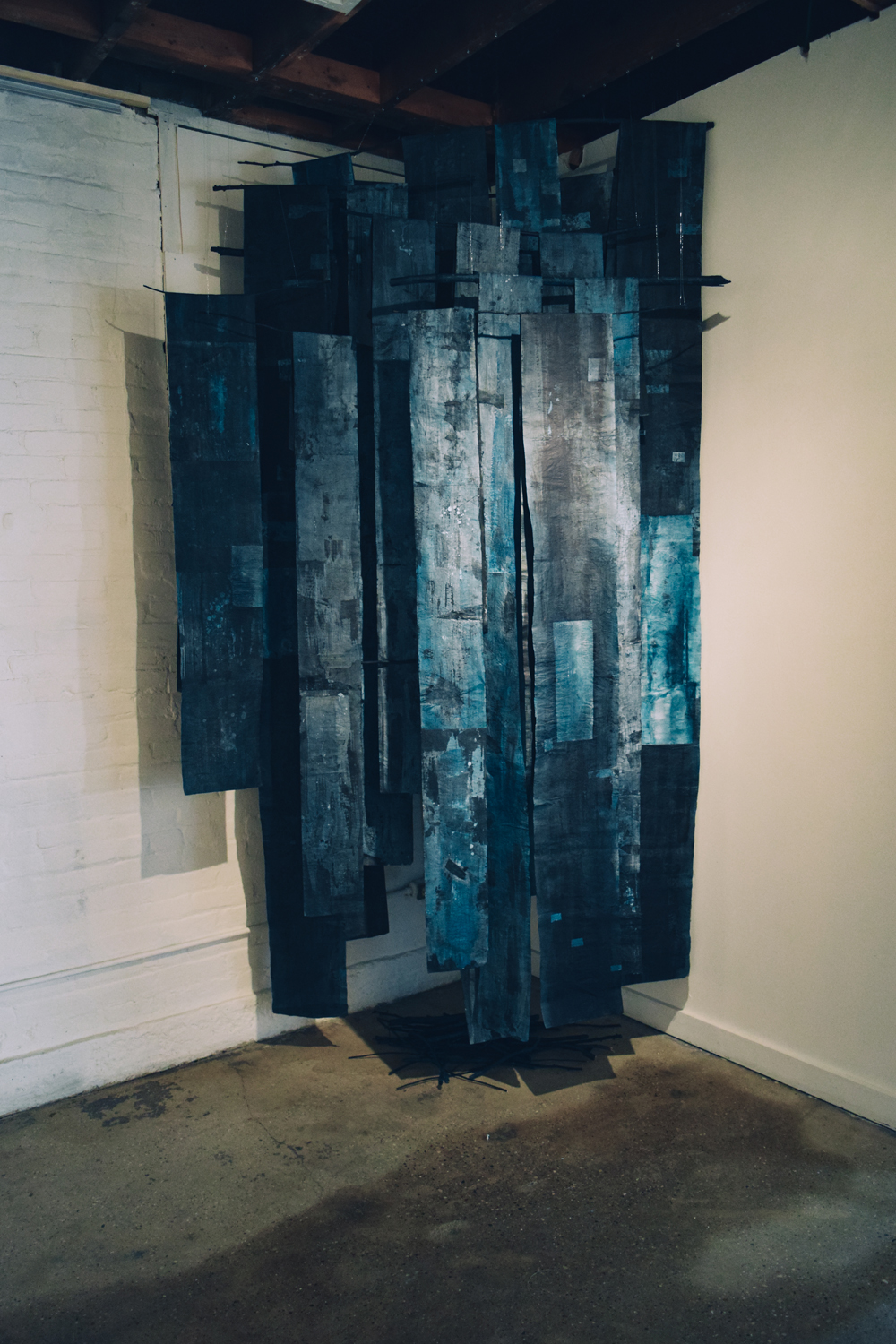 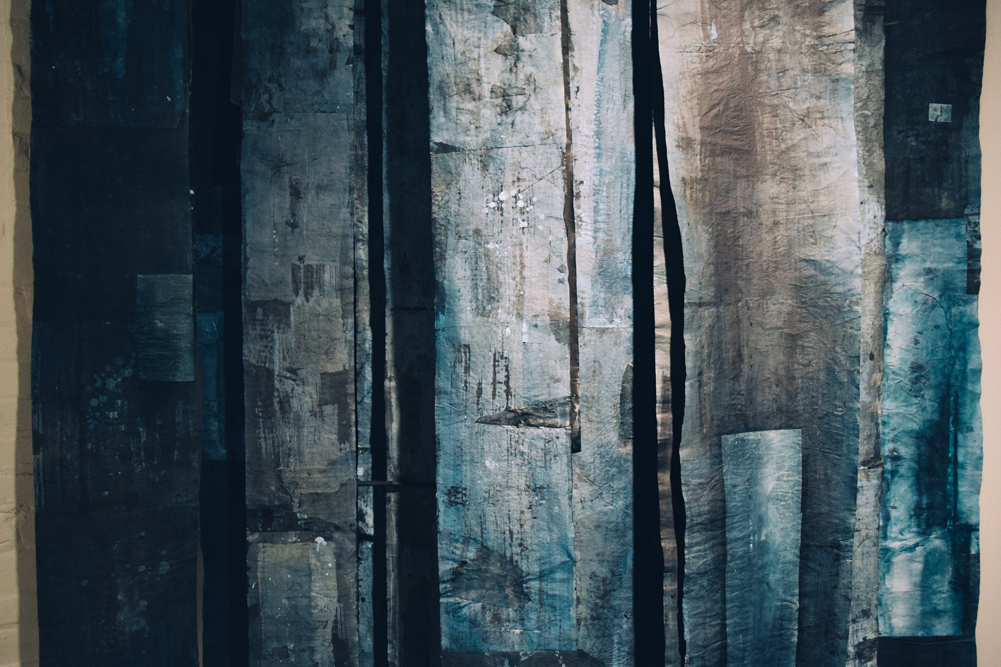 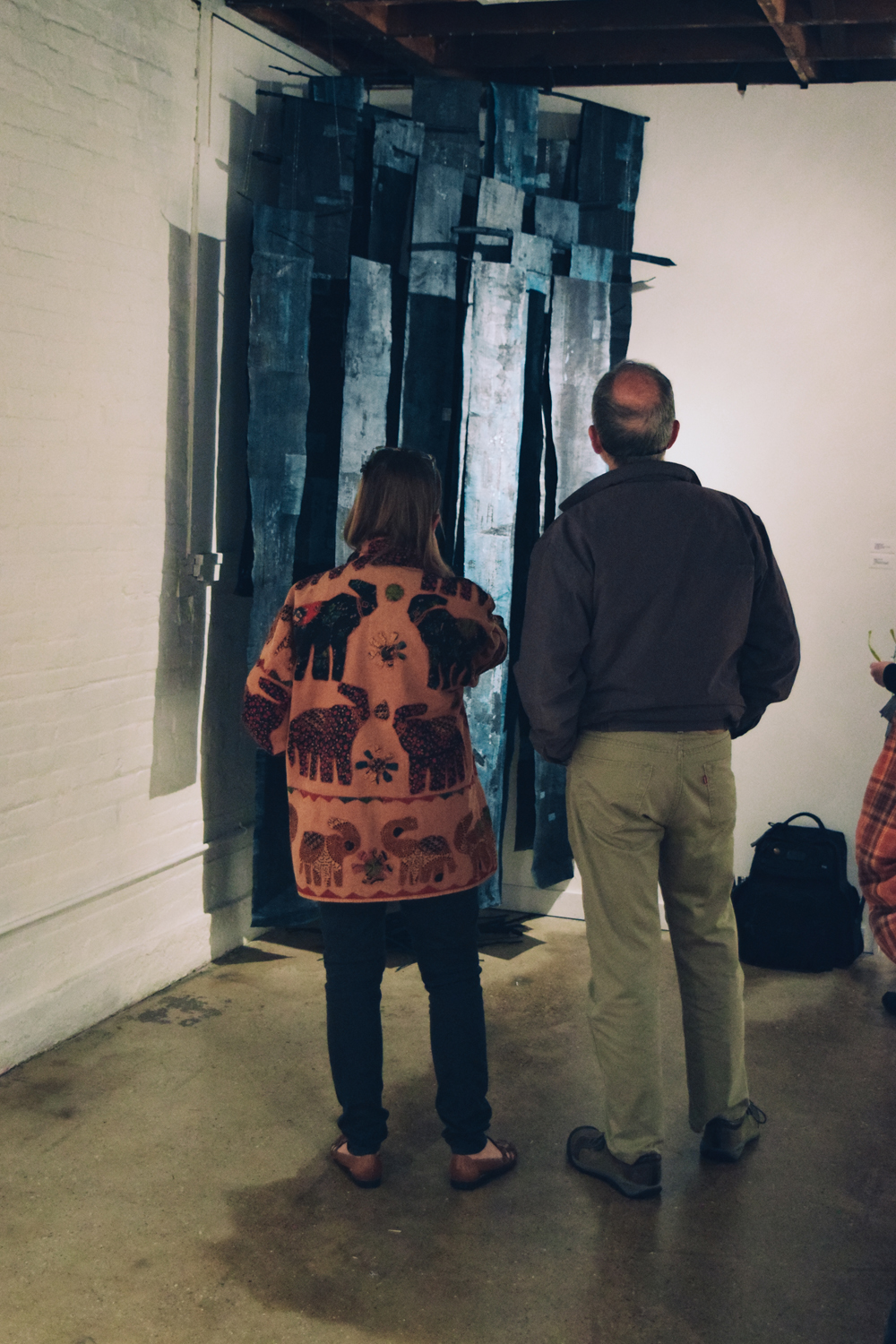 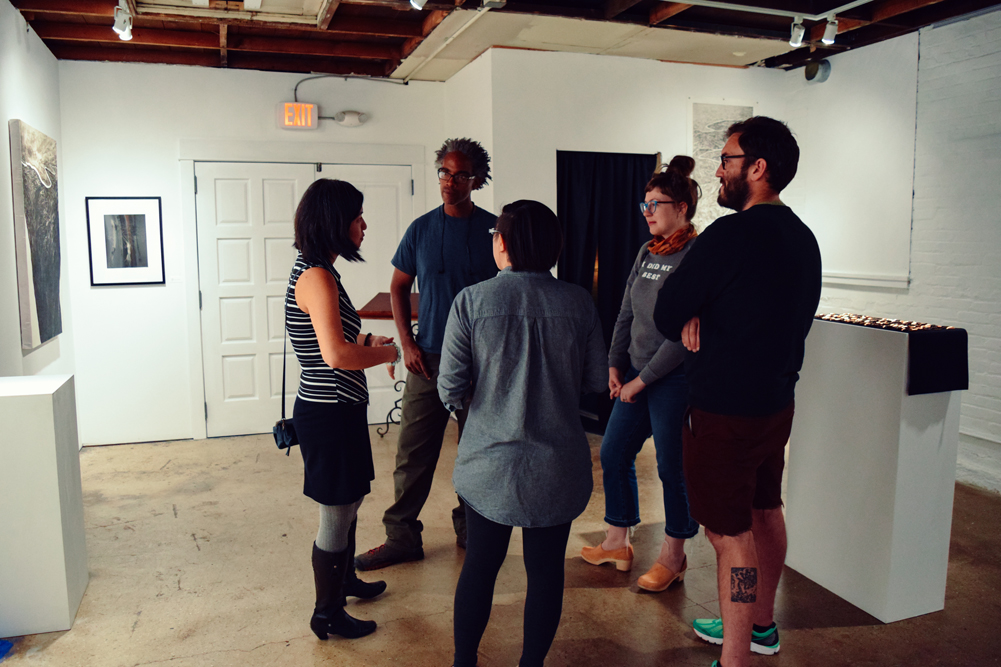