A Voice Crying Through the Vista of Time

An expansion of the Survival Tools series, which tells a story of intimate points of disagreement of the closely related, but philosophically divided, and how relationships define us.

This woodcut was inspired by "The Triple Revolution," which was an open letter by social activists in the 1960s to President Lyndon B. Johnson about the three revolutions happening simultaneously around the world: a technology revolution, a weaponry revolution, and a human rights revolution. The activists warned of how the technology revolution was ushering in an era of limitless productivity that would simultaneously eliminate stable jobs. Their letter proposed that the government should initiate public works projects, affordable housing, income redistribution, support for the unemployed, and regulation on technology to ease the effect that technology would have on society.

I propose that there is a fourth revolution, that of the environment and climate change, whose effects will exacerbate the first three revolutions if we do not act soon on environmental justice.

In his final sermon, "Remaining Awake through a Great Revolution," on March 31, 1968, Martin Luther King, Jr. made reference to the triple revolution: "There can be no gainsaying of the fact that a great revolution is taking place in the world today. In a sense it is a triple revolution: that is, a technological revolution, with the impact of automation and cybernation; then there is a revolution in weaponry, with the emergence of atomic and nuclear weapons of warfare; then there is a human rights revolution, with the freedom explosion that is taking place all over the world. Yes, we do live in a period where changes are taking place. And there is still the voice crying through the vista of time saying, 'Behold, I make all things new; former things are passed away.'" 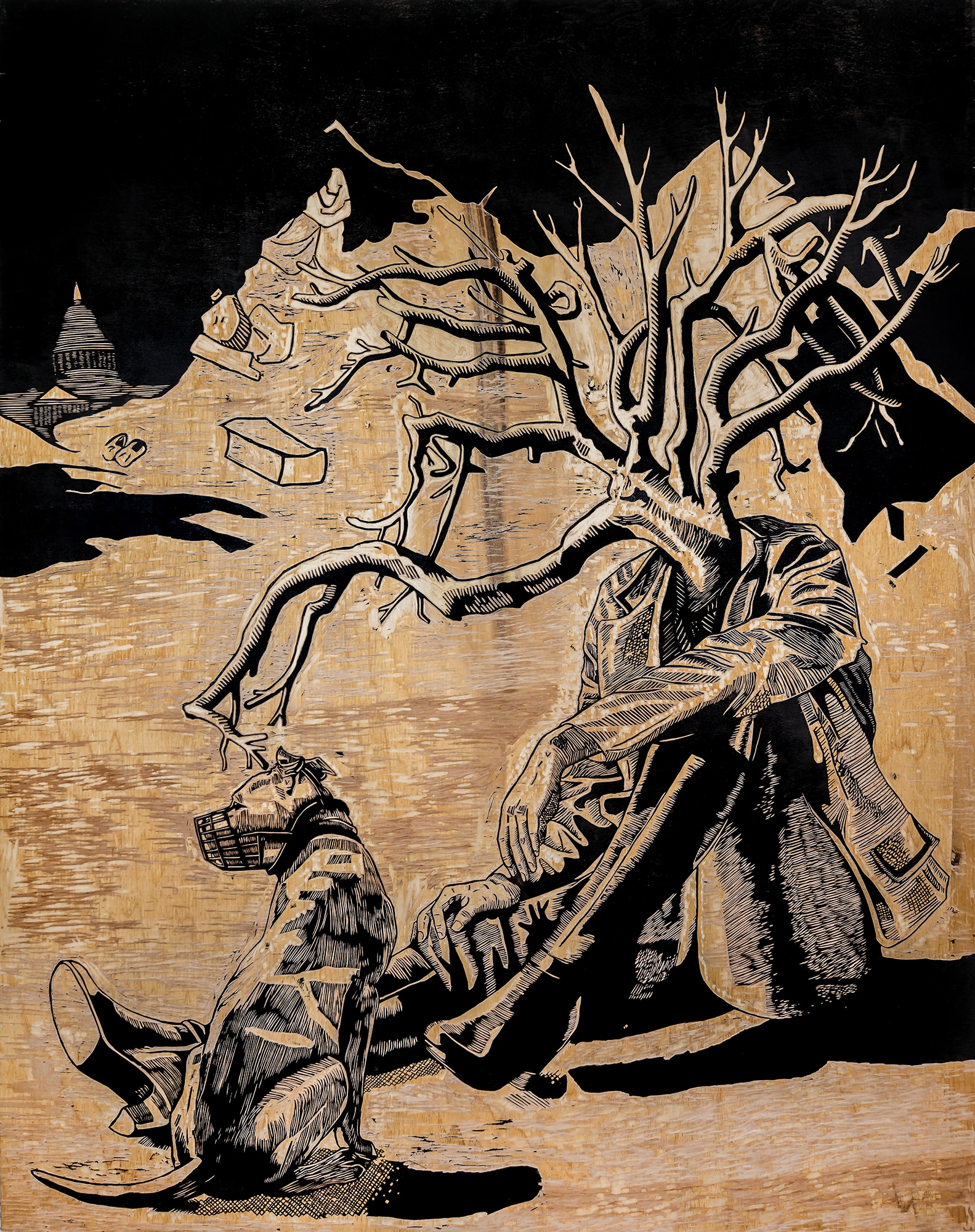 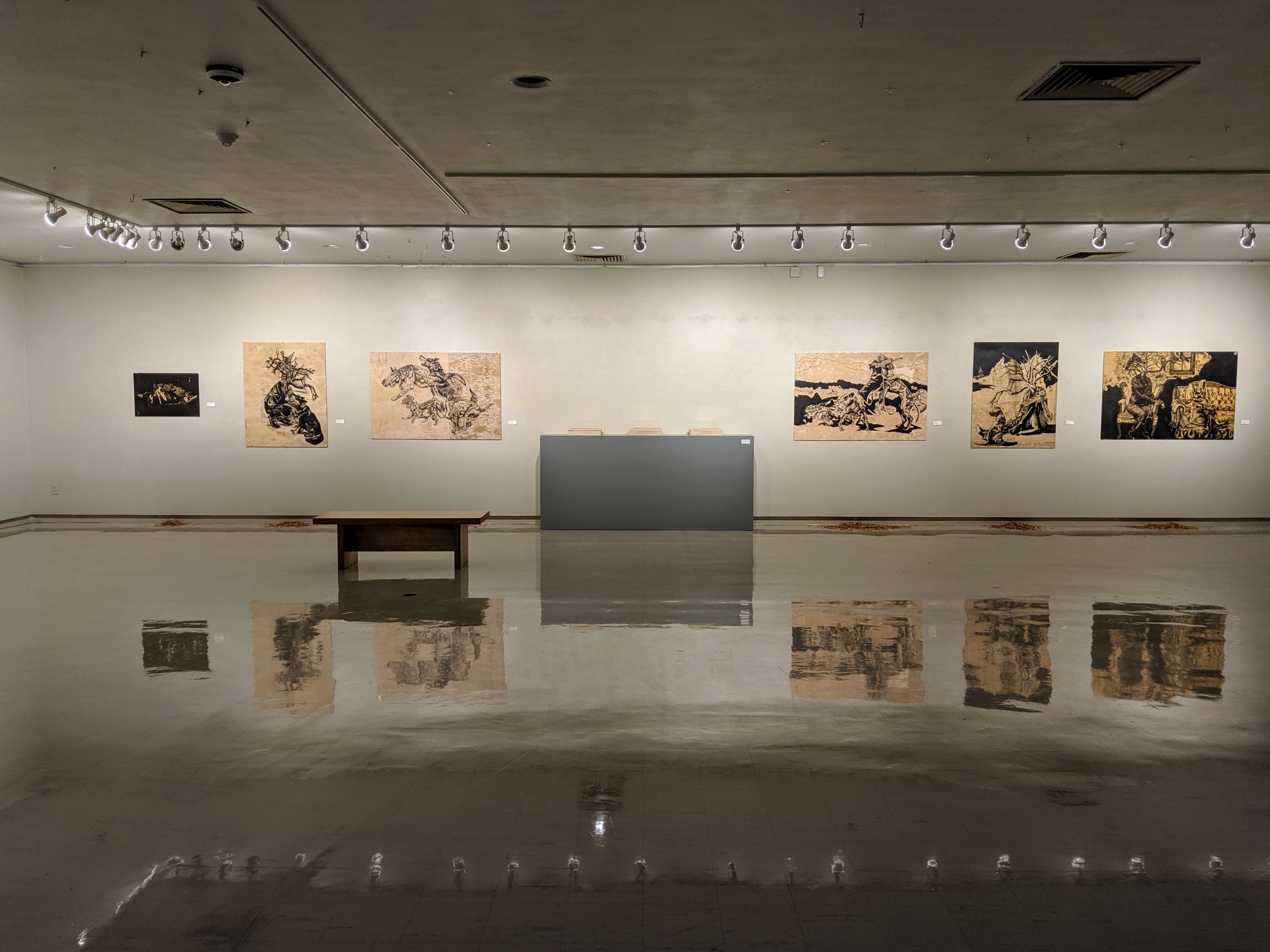 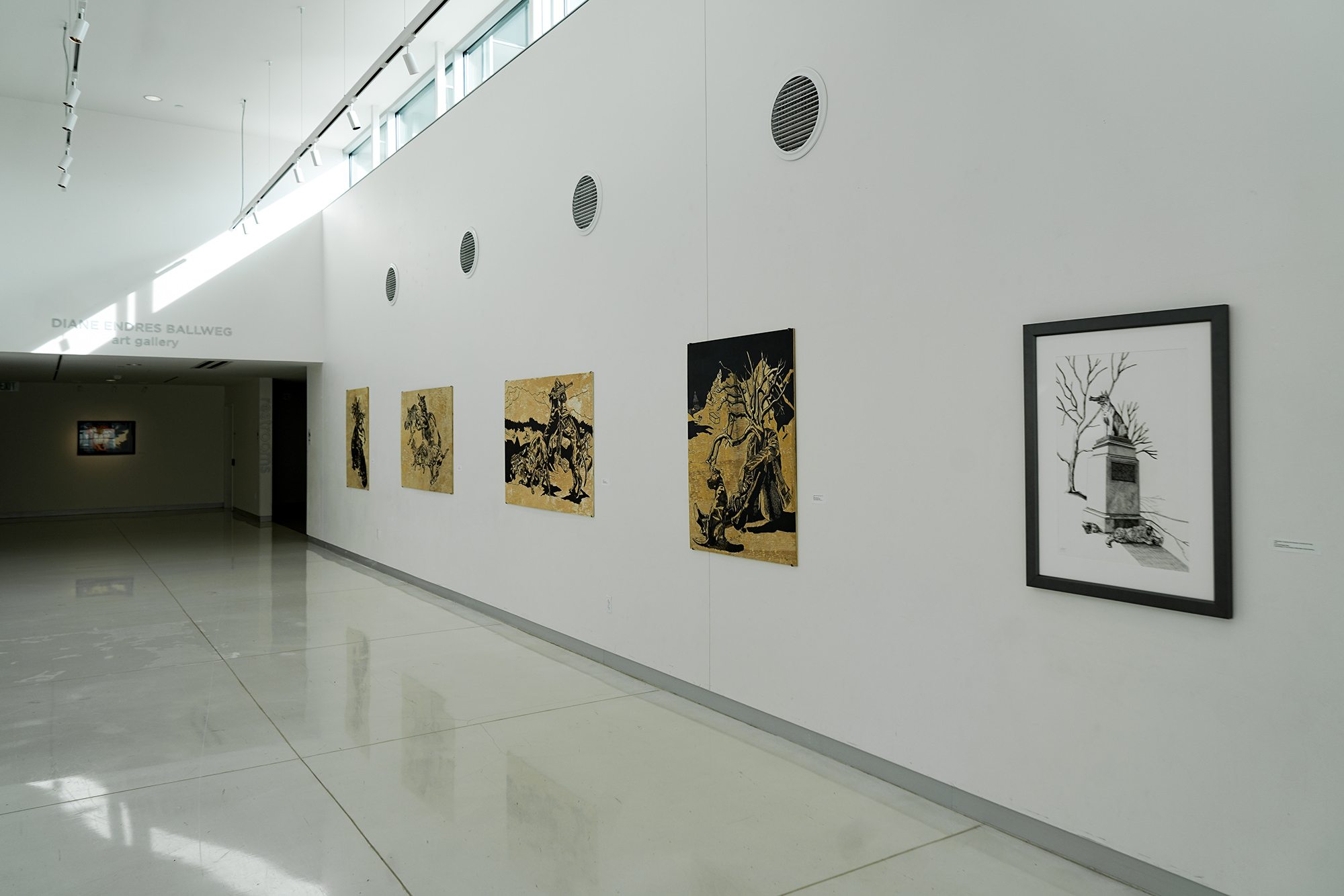 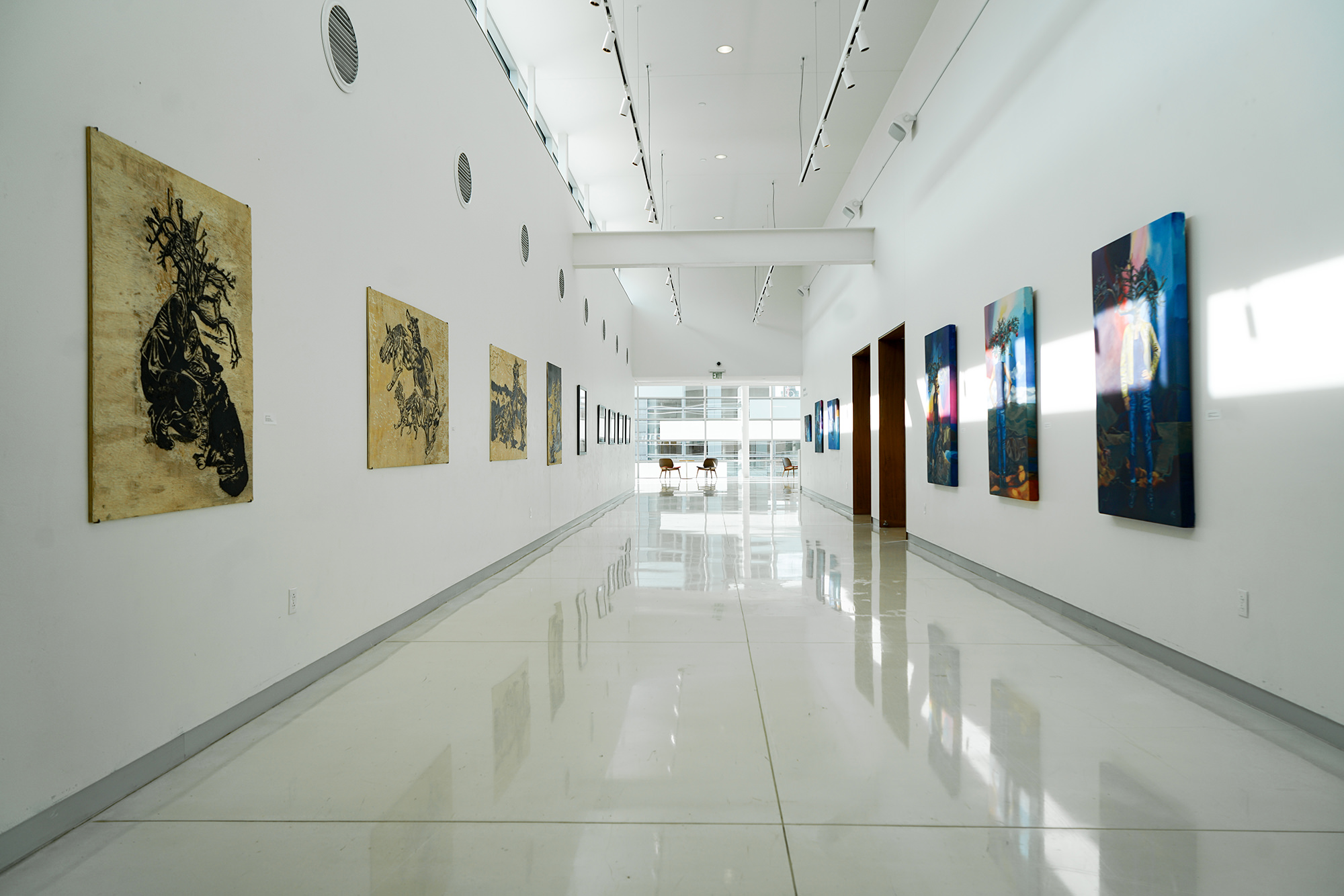 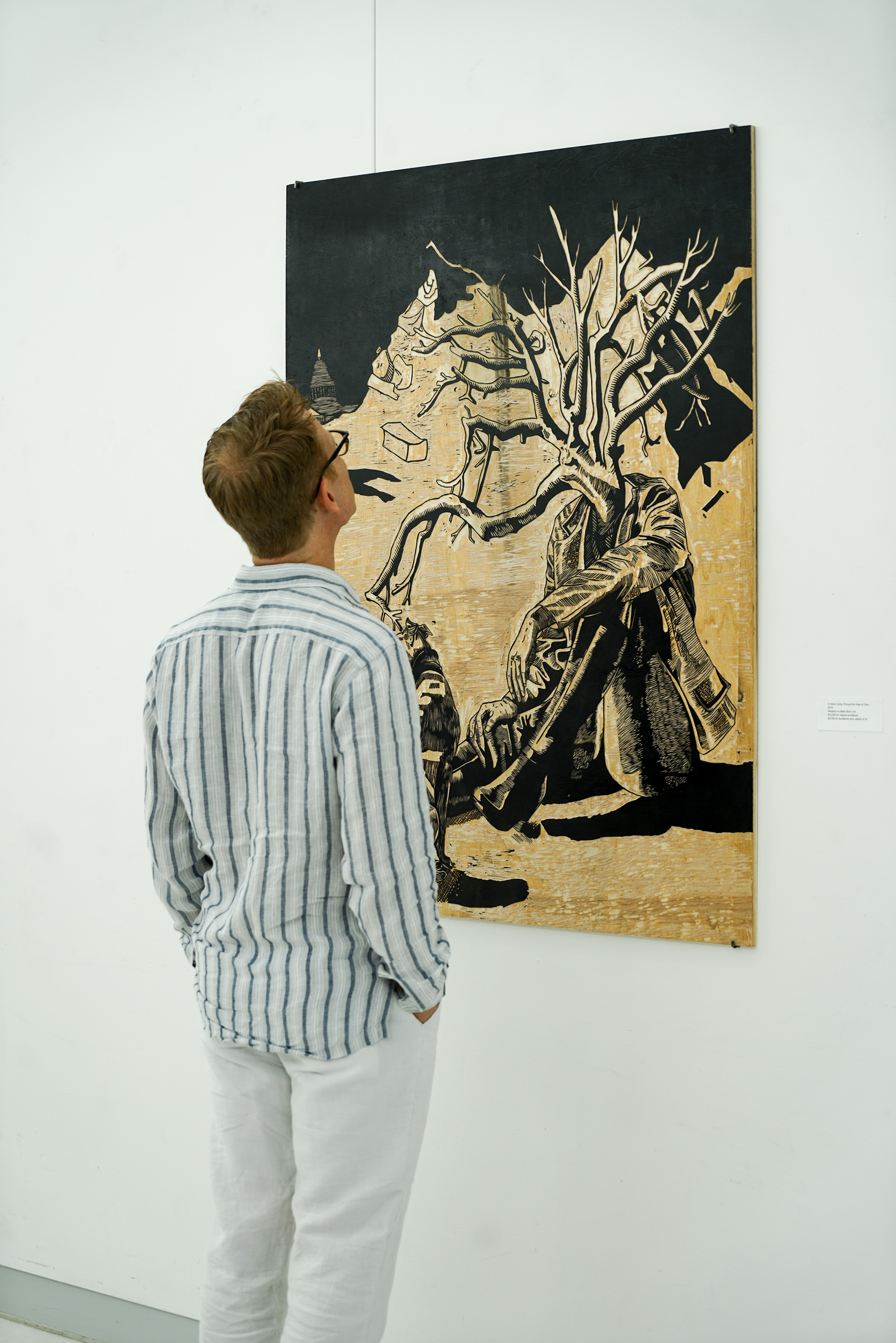 Title: A Voice Crying Through the Vista of Time