The Dakota Access Pipeline has become maybe one of the most sensationalized issues in the US, and internationally as other countries watch how we choose to handle it. There are lots of opinions, but what are the facts?

Here are 6 facts that everyone should know--whether you are for or against building oil pipelines. 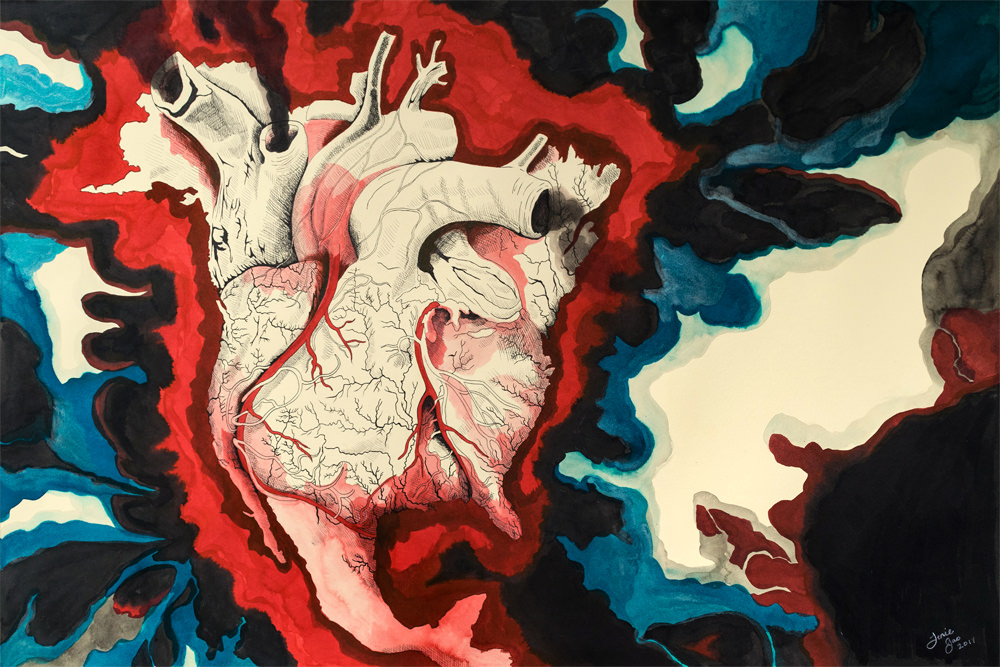 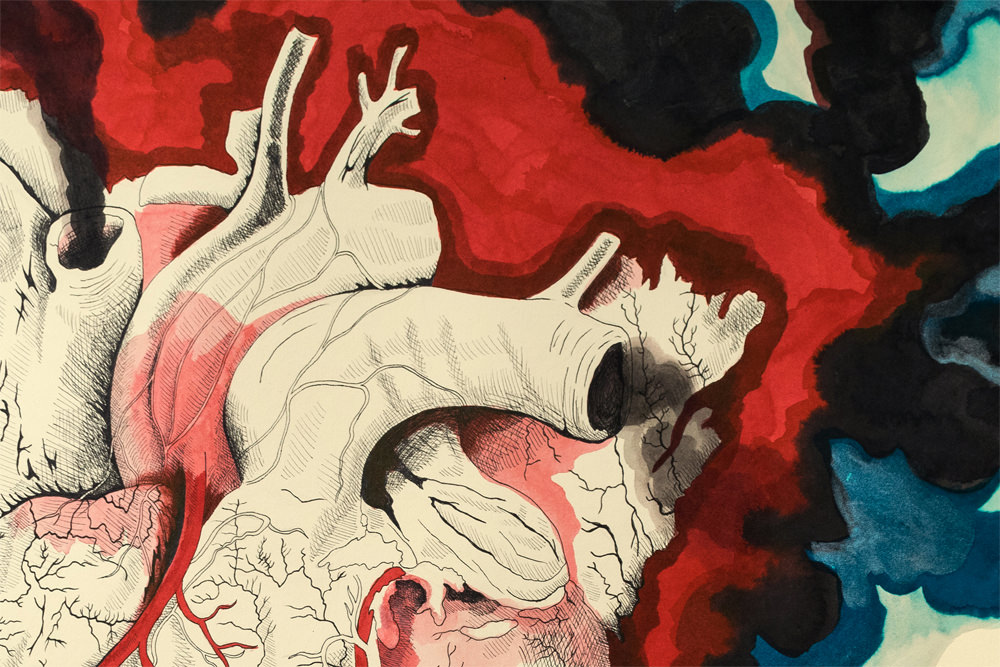 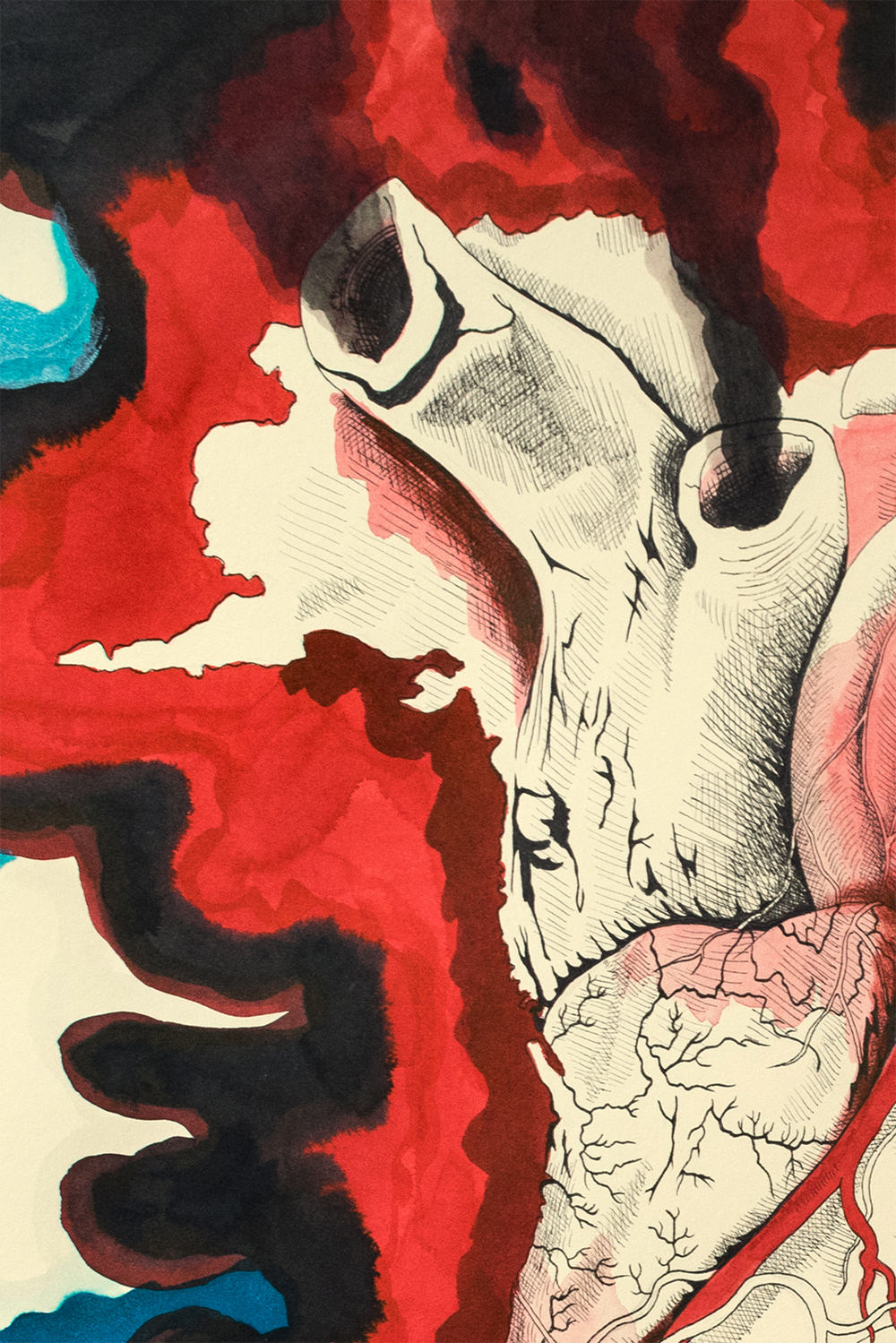 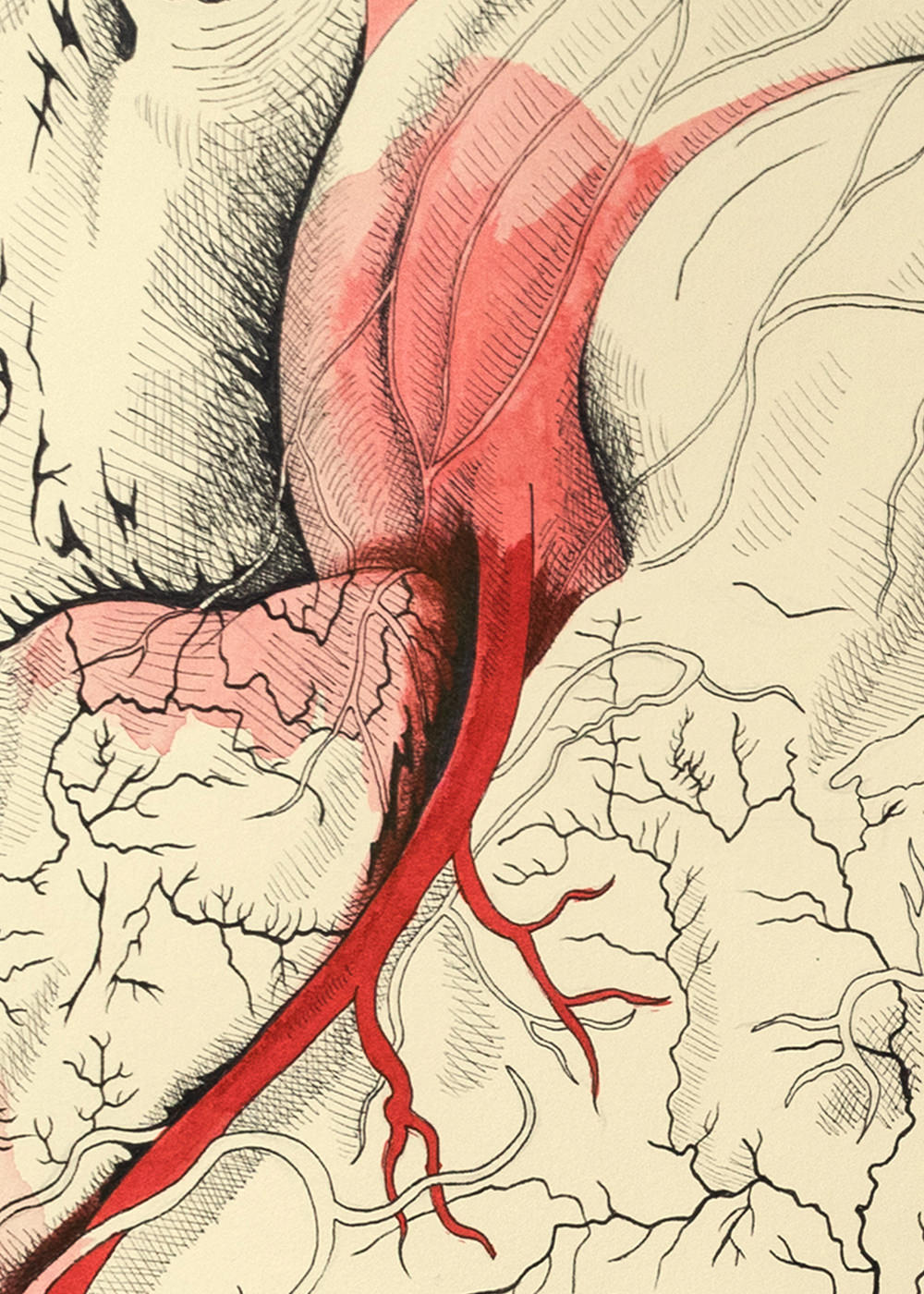 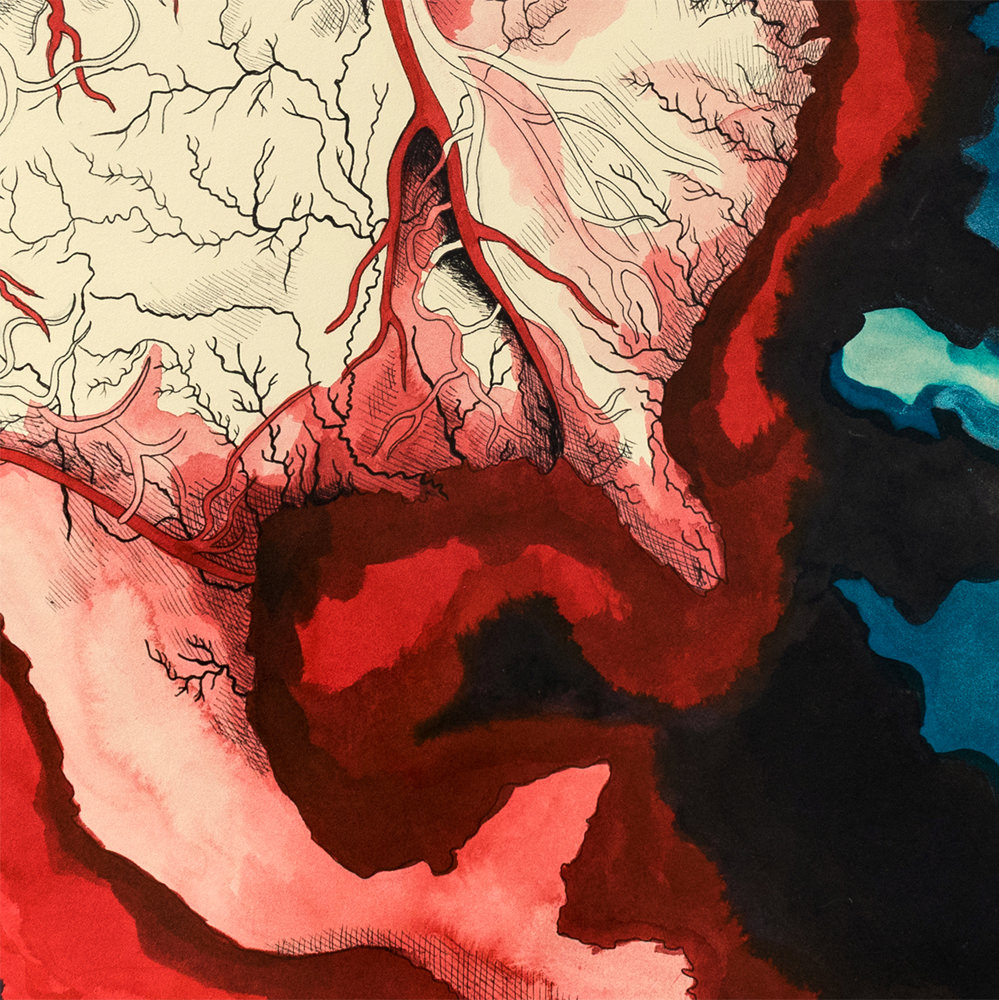