Now, more than ever, we need examples of true guidance, not some archetype of the fearless leader who strikes out on his own and creates maps only to establish his territory, to cement his legacy, and keep track of the location of his enemies.

We need those who learn through willing observation and genuine desire to understand, who explore to be kinder more so than impressive, and who together can draw the maps that teach us and help us find one another in a world where lines too easily keep us apart.

Each of the birds in this series is protected by the Migratory Bird Treaty Act of 1918, a treaty that symbolizes not only the protection of animals but also the partnership of people. It is a sign of mutual respect.

In talks of border security, the piece that often gets left out is how our walls violate this treaty. They would cut through fragile desert ecosystems, destroy the remaining populations of Mexican wolves and bighorn sheep, distract bugs with bright lights from pollinating the plants, and disrupt the migratory patterns of birds who rely on the constellations to navigate at night, birds that we need to travel northward to make sure our own crops and wilderness can thrive.

It has occurred to me, after collecting and listening to the stories of immigrants, after listening to the stories of abuse survivors at UNIDOS Against Domestic Violence, that our problem today isn't as much a lack of security as a lack of direction. We have broken healthy cycles and driven inequalities that lead us into violence and militance. There's a lot of talk these days of the silent majority. There's a lot of pitting the poor against the poor. If we are truly the protectors of this country, then we should make it known that the wildlife are the real silent majority, still waiting for people to get over themselves while we tear their land apart. 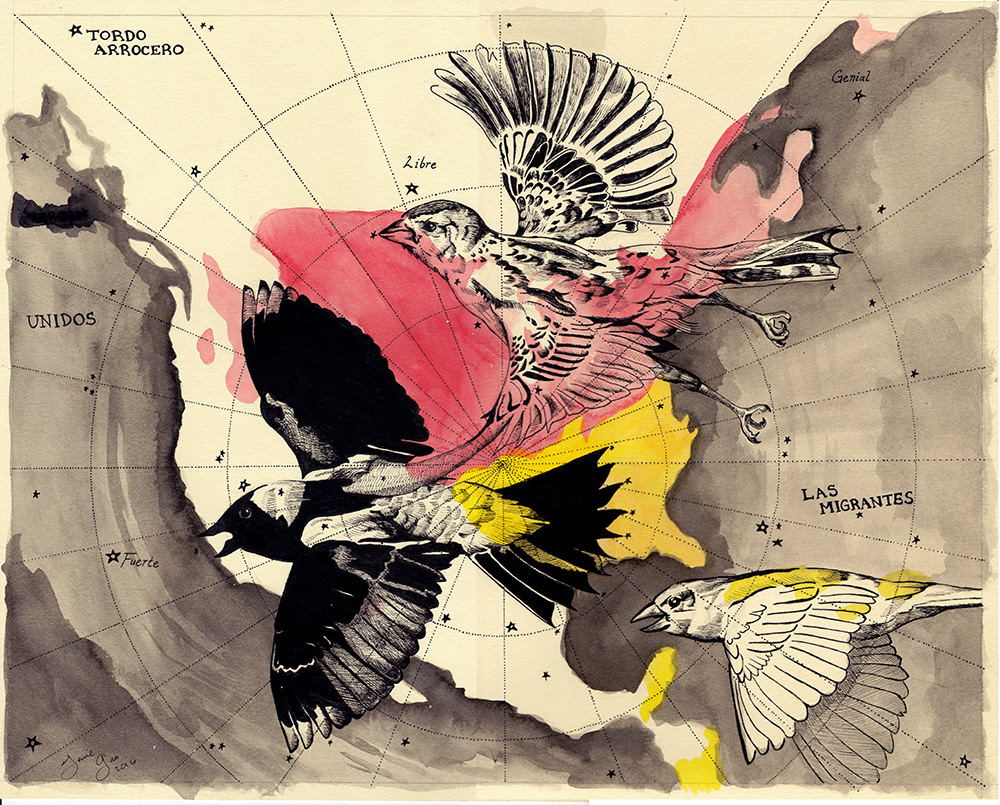 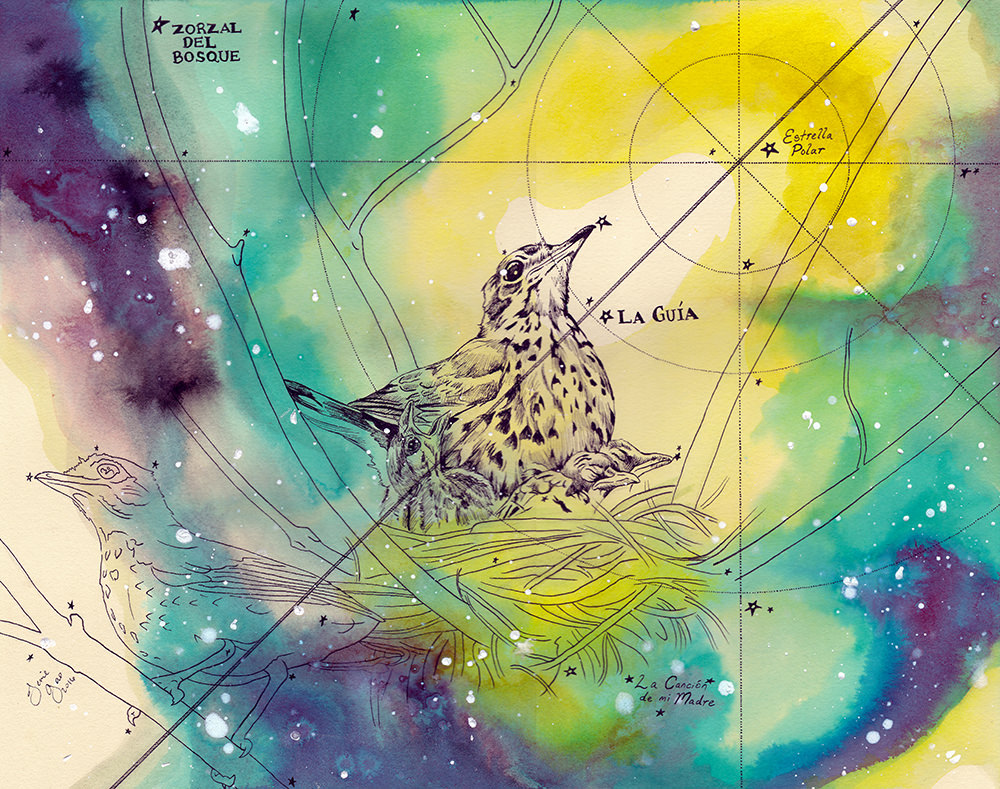 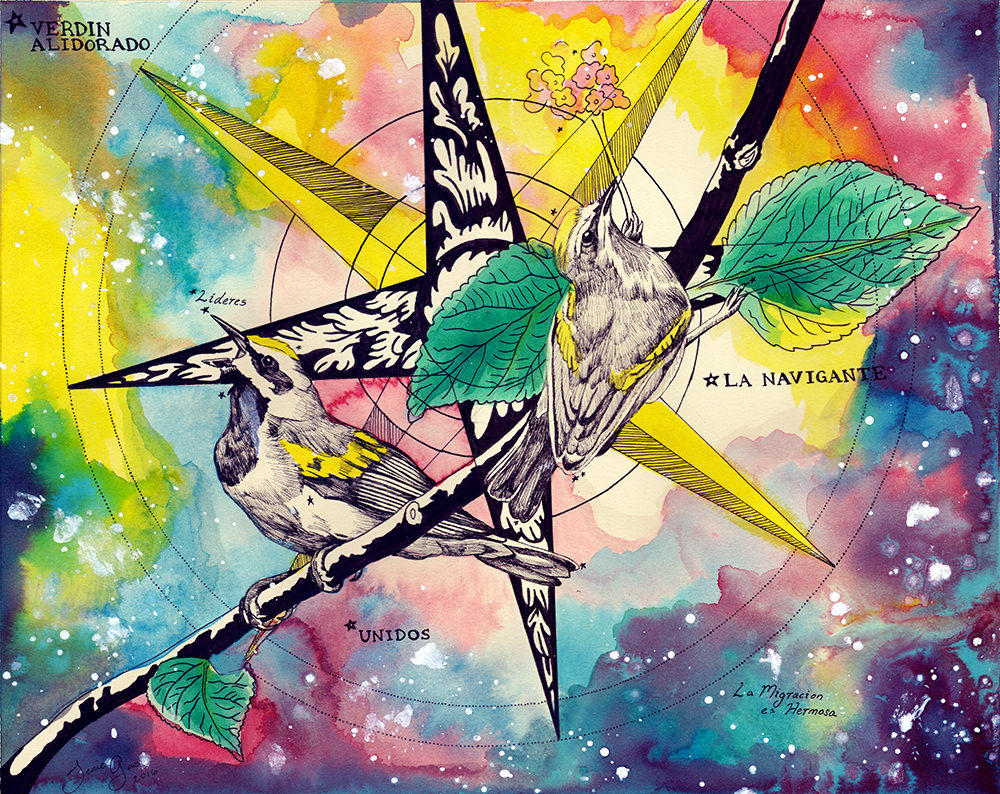 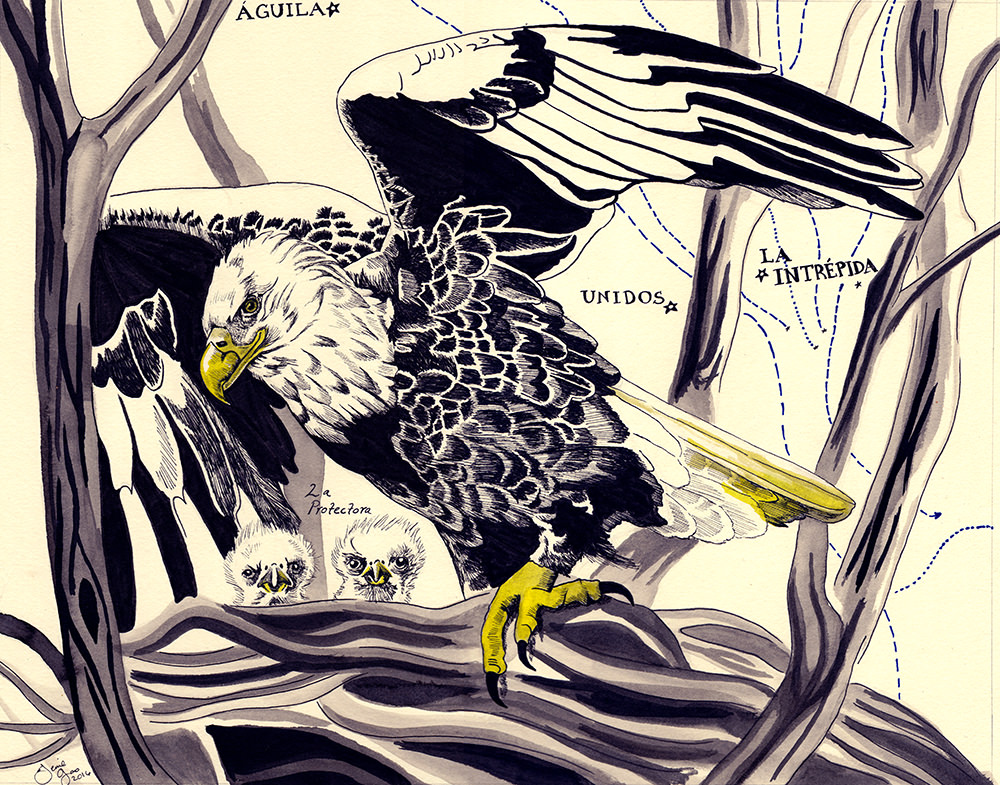 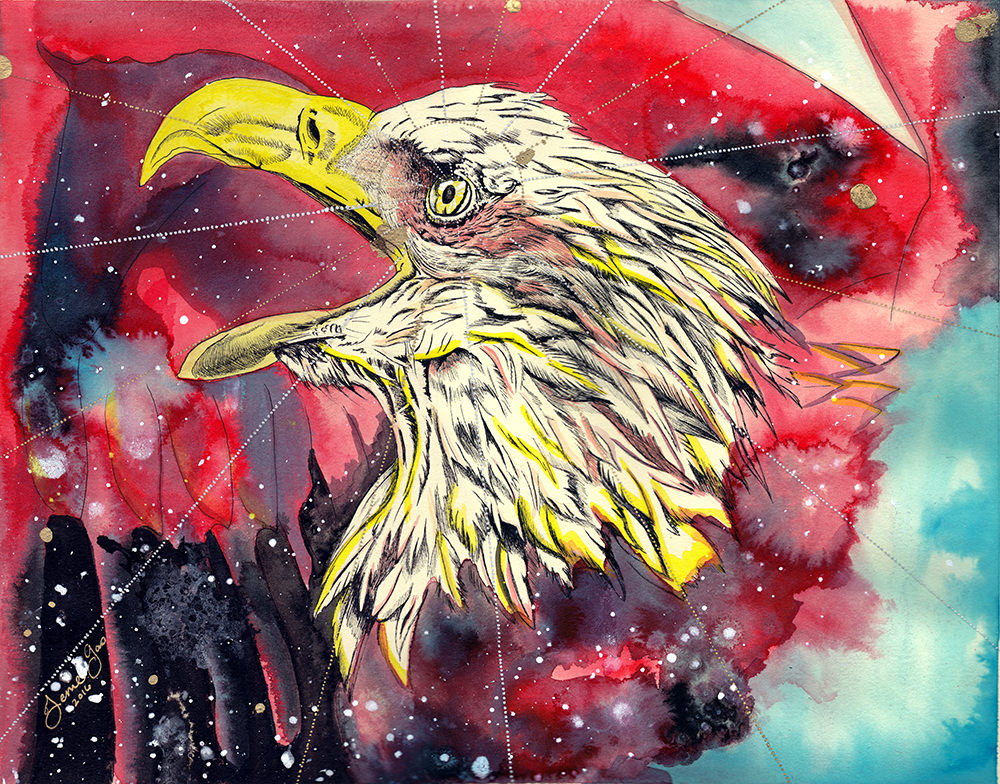 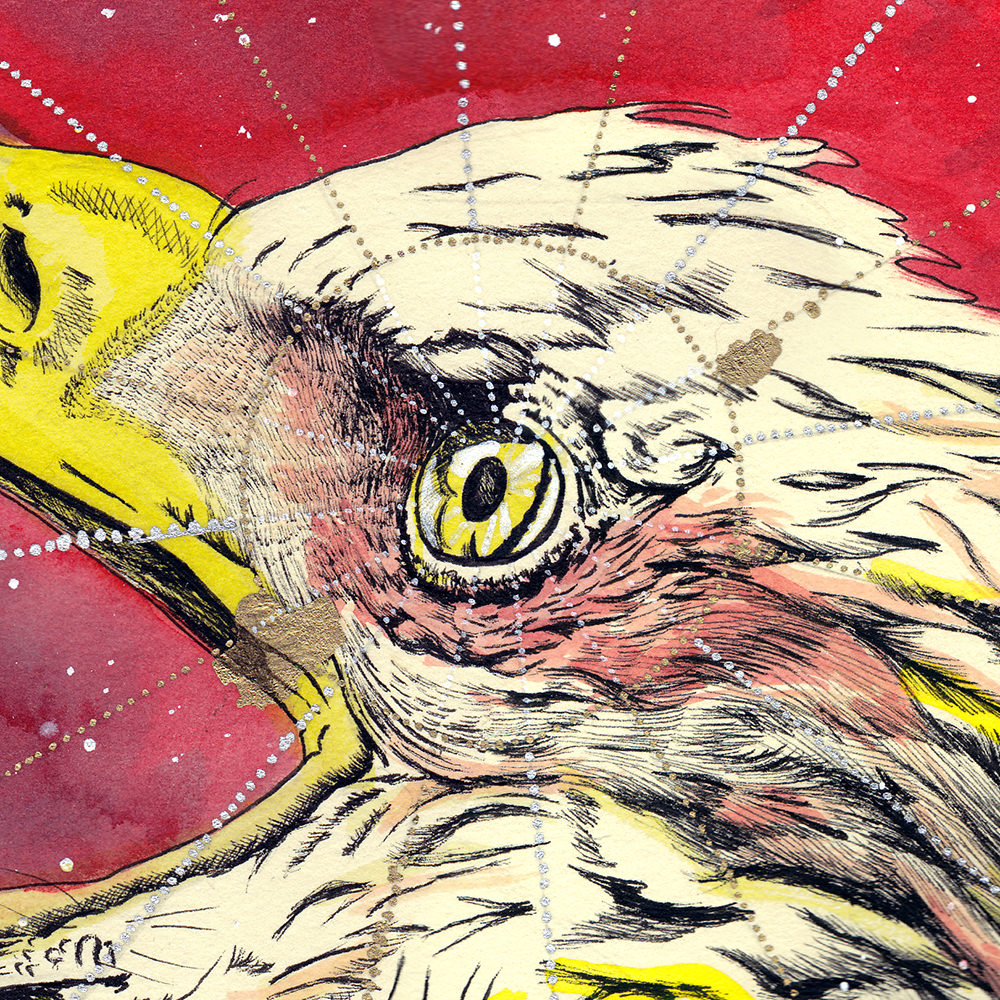 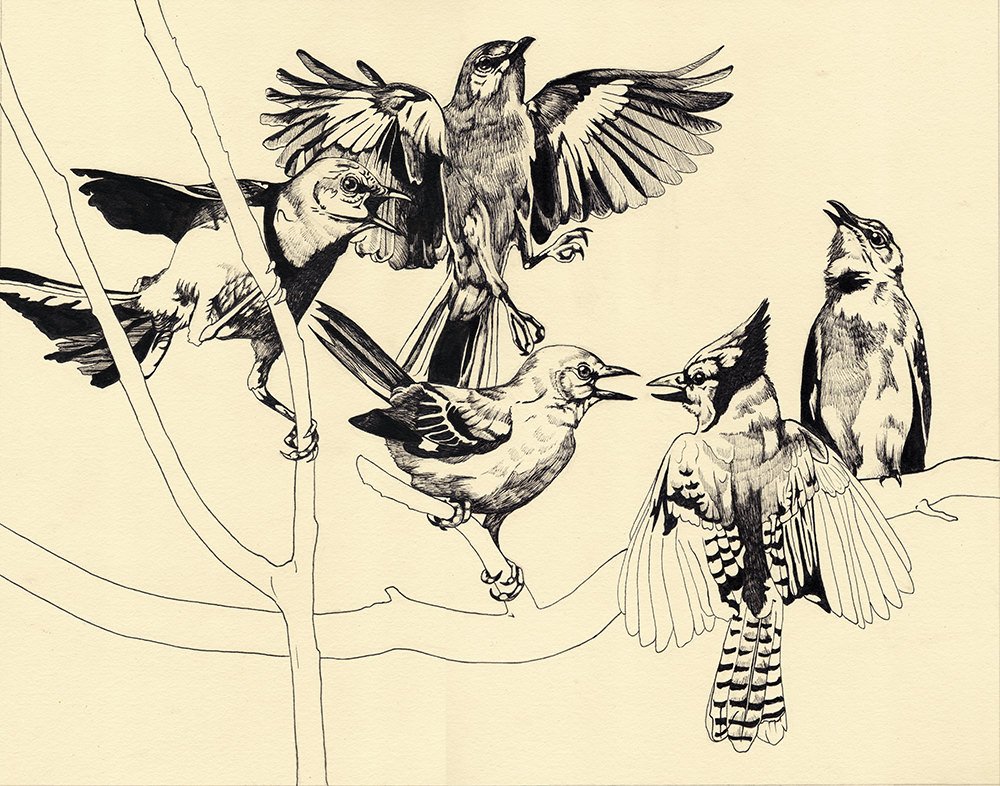 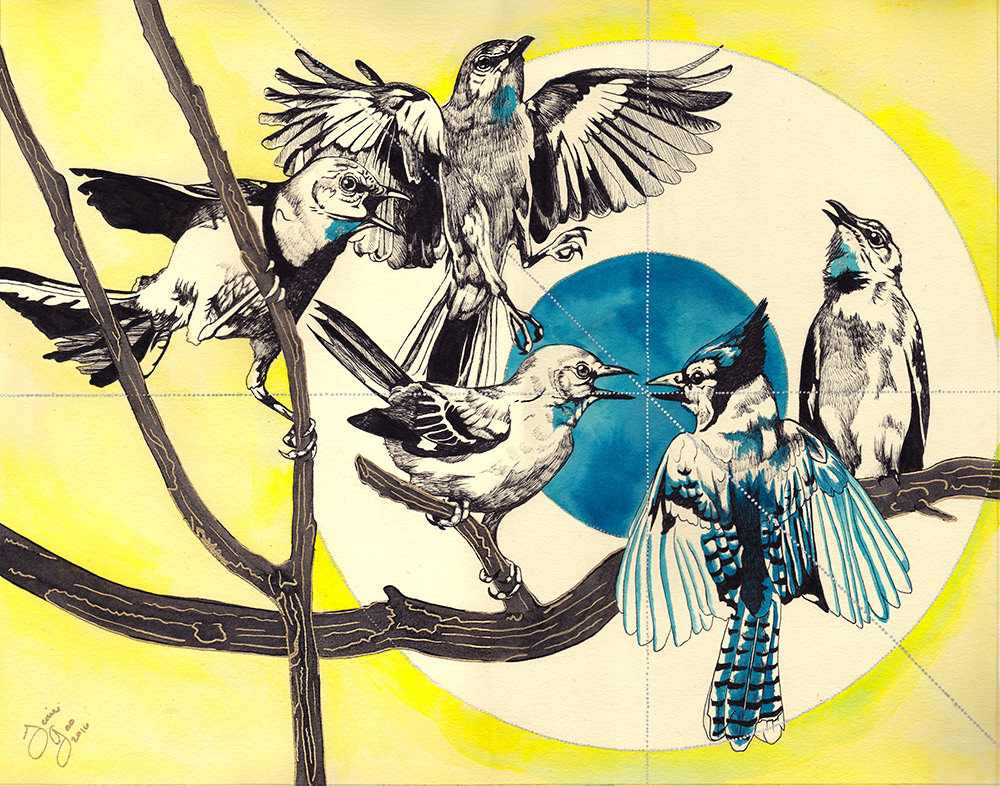 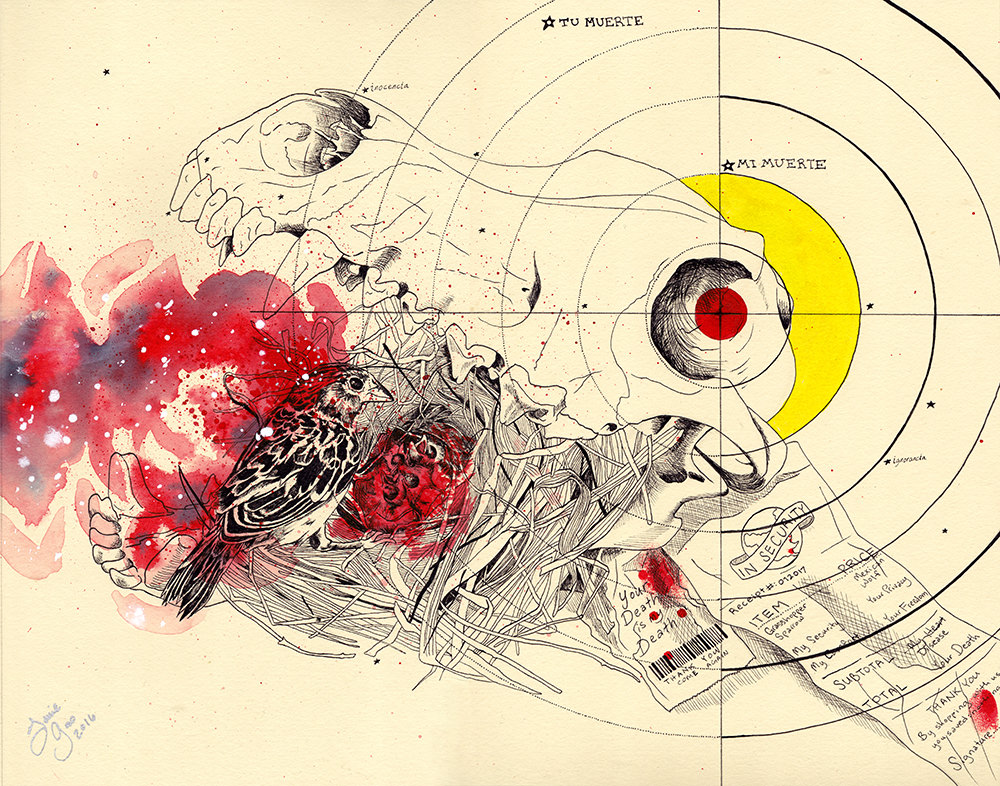 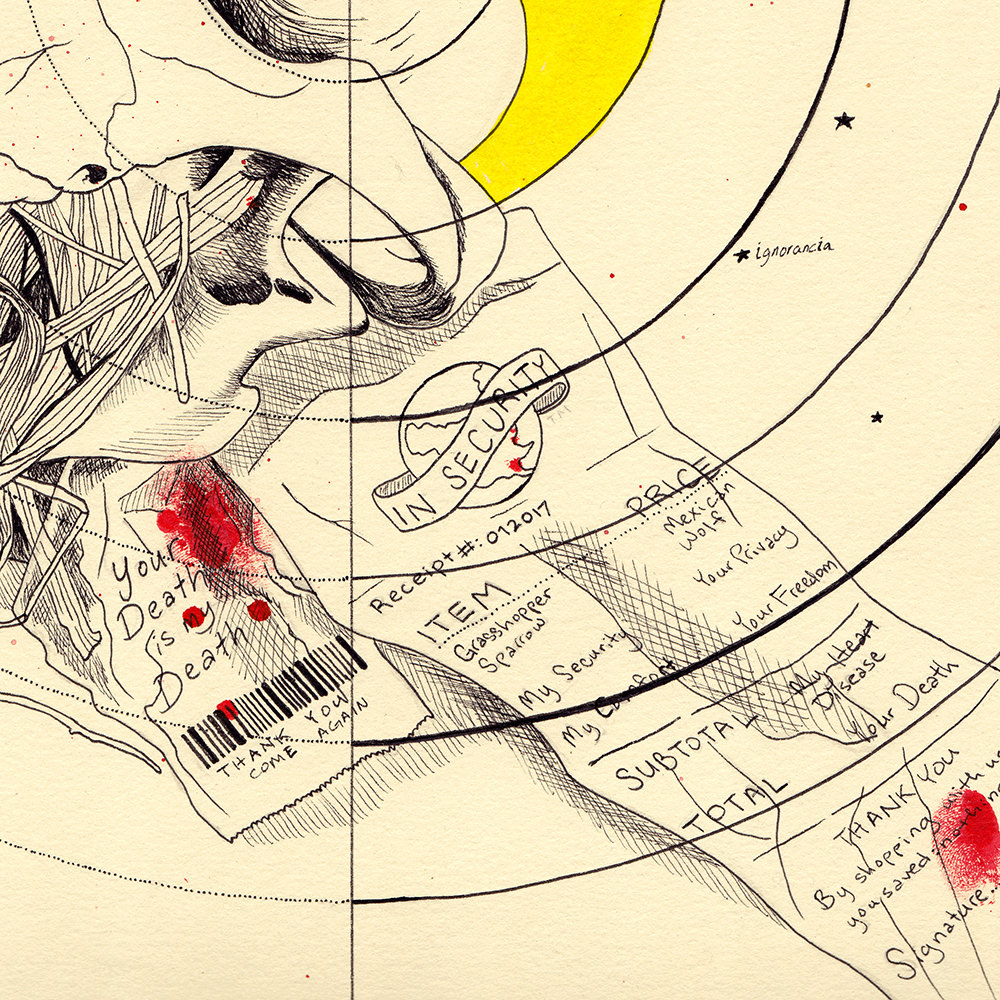 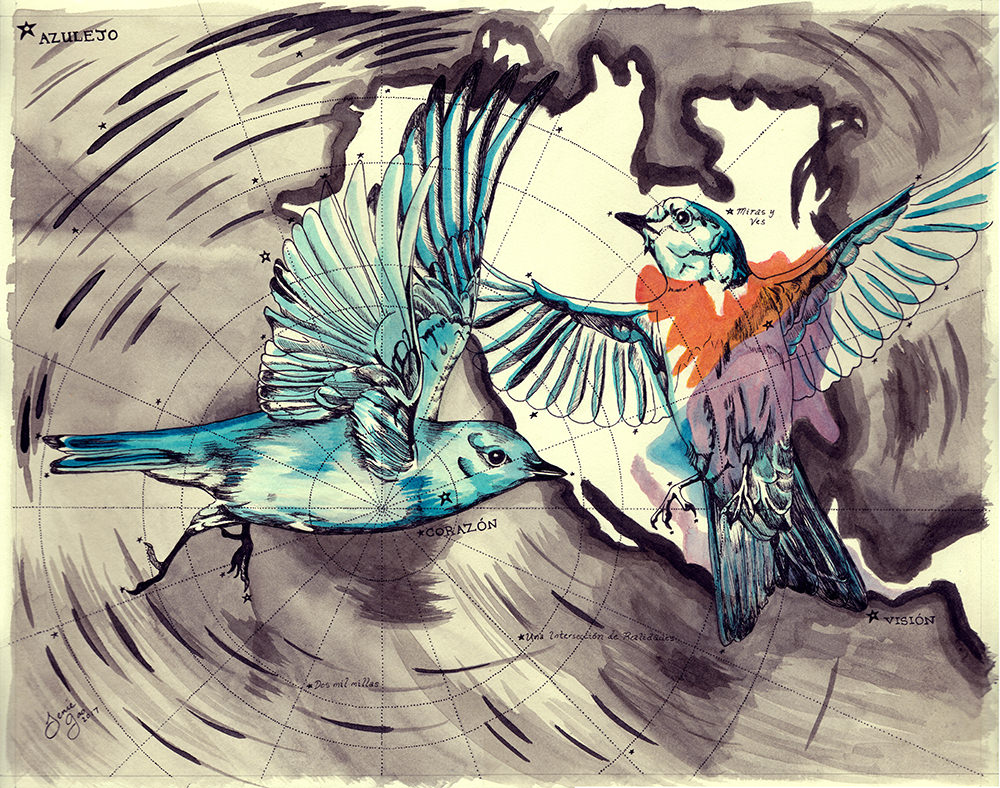 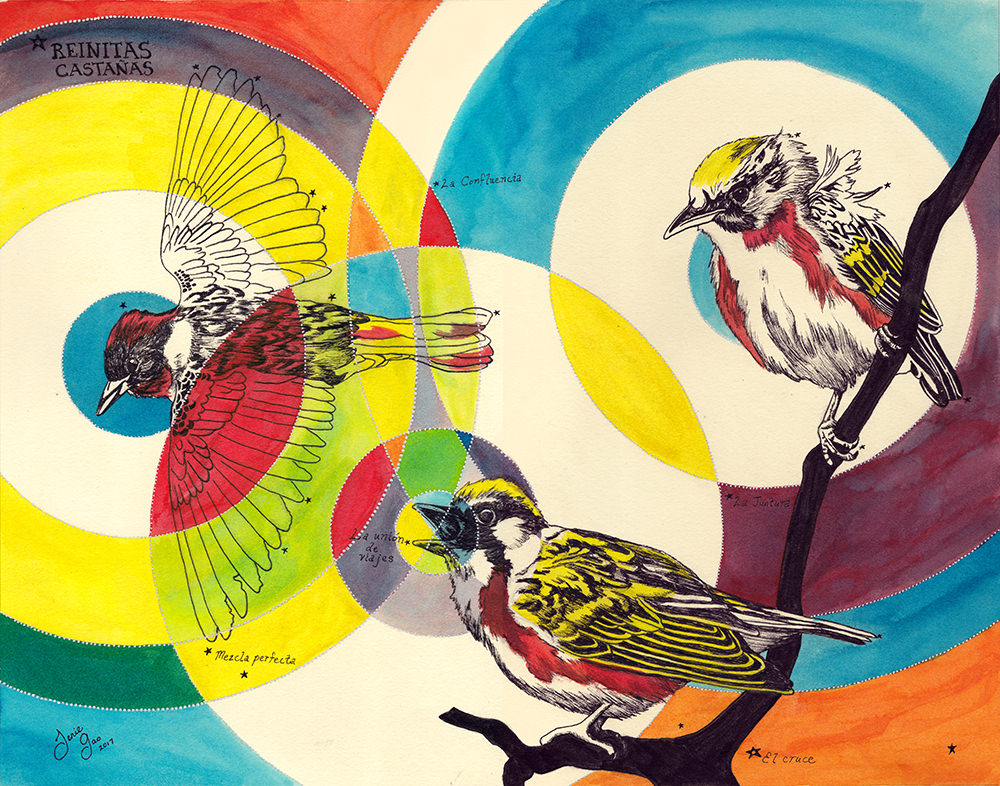